The Afternoon After—Wrapping Up Iowa State and Week 4

Share All sharing options for: The Afternoon After—Wrapping Up Iowa State and Week 4

Let’s start with our game.

Thoughts On Our Game:

This game was a tale of two halves that, without Trestan Ebner, we probably would not have won. The offense that looked so dominant in the first three drives of the game was, aside from the opening drive of the second half that ended in a fumble, almost completely ineffective thereafter. Meanwhile, the defense had serious issues bottling up Breece Hall and covering Charlie Kolar, both of whom got theirs.

In the first half, Baylor racked up 200+ yards and 21 points on a team allowing fewer total yards and points coming in, and the Bears ran out to a 21-13 lead (which should have been, at worst, 21-10 but for the terrible facemask call that set up ISU’s late field goal). In the second, after the opening drive that ended in a fumble, Baylor’s offense went punt, punt, punt, field goal (after Ebner’s punt return that set it up). Starting with that first Baylor drive after the fumble, the Bears had just thirteen (13) total offensive yards in the last quarter and a half of the game. That’s not great. The total counting stats are a little deceptive because of an uneven number of drives (ISU had 11, Baylor—not including end-of-half/game—had 9), but yards/play ended up at ISU 6.6, Baylor 5.7. Again, not great. Hall was, predictably, the focal point for ISU with 27 carries for 190 yards rushing and 2 TDs.

Still, a win is a win, Iowa State is a good team, and to even “escape” with a win, you have to be in a position to actually win in the first place. Through an excellent first half, Baylor put themselves there, and to just look at the way things ended basically ignores the way they began, which actually was pretty great. Early on Baylor moved the ball more or less at will against an Iowa State defense that may be one of the best in the country. At the same time, the defense held the Cyclones to 13 first-half points which, as stated above, really should have been 10. Also, special teams matter. Any analysis of this game that discounts any of these things because Iowa State came back later is probably intended to reach a certain conclusion or, at best, is being unduly influenced by preconceived notions. Considering the opponent, which probably has the best defensive line we will face all regular season and possibly the best running back (Hall) in the entire country, if this was Baylor’s first real test of the season, it passed. I don’t know how you could come out of this game, which saw Baylor gain immense national respect if rankings are an indicator of such, and not be excited. I know I am. 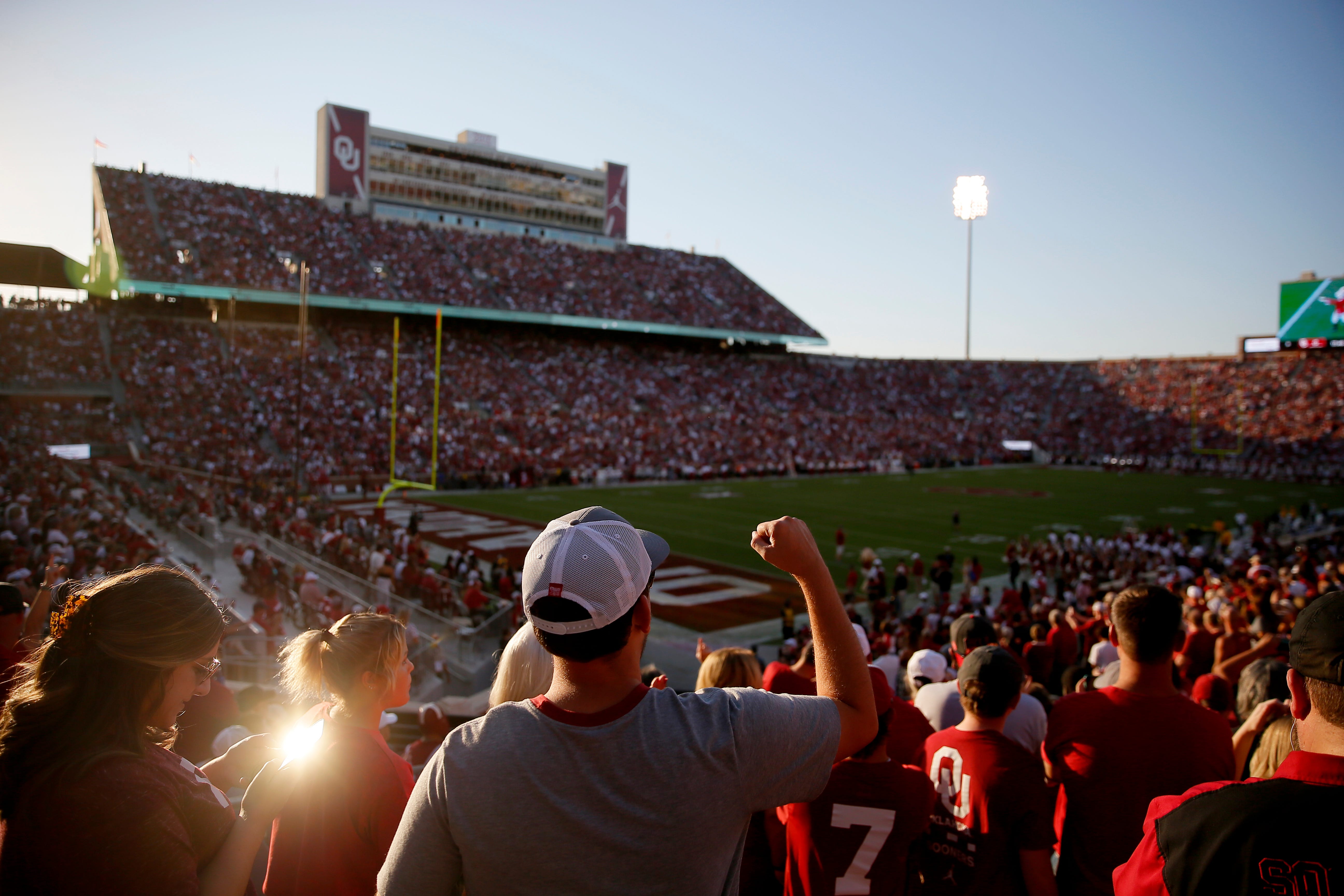 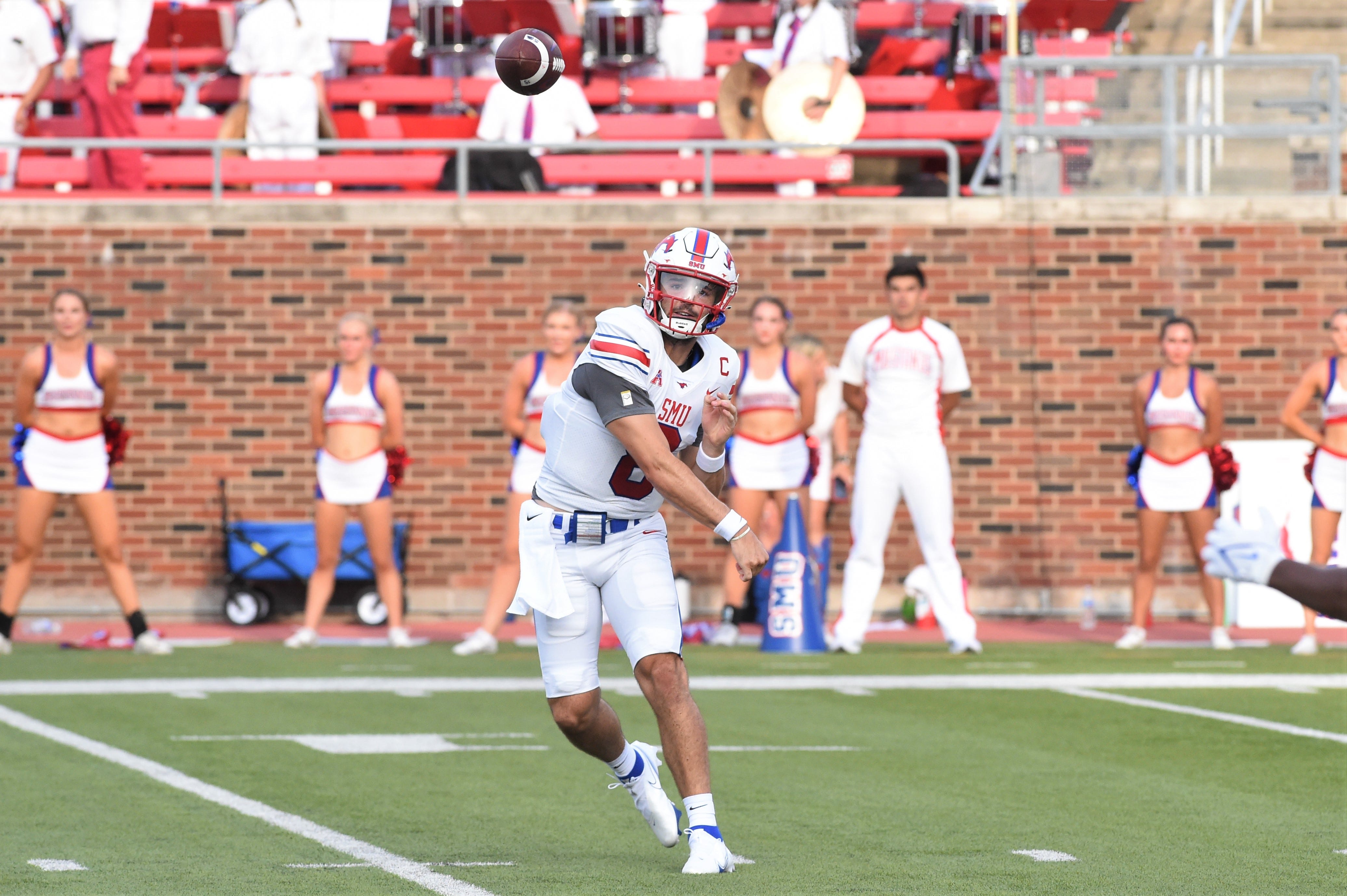 Elsewhere in the Big 12:

Let’s quickly take these one at a time.

Tweets of the Night:

Just a few of my favorites from the post-game.

Excellent win for Dave Aranda and Baylor to move to 4-0 with a Top 15 win over ISU. Bears look so much sharper in year two on both sides of the ball.

Baylor gets its first win over a top-15 ranked team since 2015 pic.twitter.com/YlfFKdmEaY

There’s some debate about this in that ESPN apparently shows Texas to have been ranked in 2019 when they were 6-5, and we beat them at home. If they were ranked, they should not have been. I don’t recognize it.

The general sense I get from Aranda was they knew this was gonna be a tough, tough game and they are just pumped to have come out with the win. Specifically with how good ISU's DL is.

Dave Aranda went for it on fourth-and-short inside the Iowa State 35 twice today. Got them both, and one led directly to a TD. I could cry. Our bald defensive genius is finally coaching like an actual head coach who wants to win football games

Baylor’s punter appears to be “A GUY”..

He’s right. Power had 4 punts for 218 yards (54.5 yards/punt) with 3 inside the 20. One of them was such a boomer that the Iowa State returner had to turn around to catch it, muffed it as a result, and nearly gave Baylor great field position had we recovered.

: The 9/27 State of Texas Power Rankings after Week 4 pic.twitter.com/DqqRNzoogA

K-State fans when Iowa State gets their hearts broken by Baylor pic.twitter.com/xMgbxfyfVY

As much as I want to jump to the second half, need to start with the 1st to see what worked vs what didn't in the 2nd. I have limited time today, so just gonna do offense for now.

I’m guessing Travis will put up his own post later consolidating thoughts, but this is a good place to start, as usual. And almost a great place for me to end. One more:

Don’t sleep on those Baylor Bears