An MRI today revealed that Baylor's senior QB and Heisman candidate suffered a minor back injury in last night's game against SMU.

Share All sharing options for: Injury Update -- Baylor QB Bryce Petty has "two cracked transverse processes" in his back

Baylor has confirmed what was suspected last night: QB Bryce Petty hurt his back while running the ball against the SMU Mustangs in the first quarter last night. An MRI has revealed two fractured transverse processes. The school describes him as being "day to day", although CBS Sports is reporting that Petty thinks that he will play this week.  From a quick internet search: 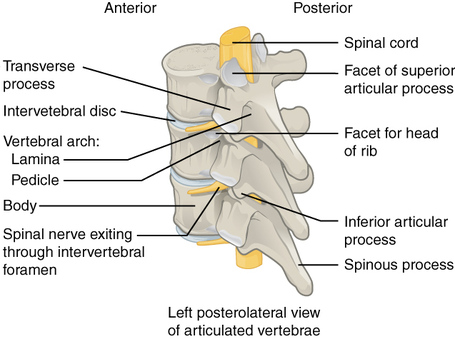 PF Update: This diagnosis is a bit more serious than what we heard last night about a "lower back contusion." However, despite the somewhat scary sounding name, there usually isn't too much to fear regarding long term consequences of this injury. As with all fractures/injuries, the most important question is the severity of the injury. With the garden variety version of this injury, the treatment usually consists of pain medicine and possibly a brace. That Petty sustained an impact significant enough to cause two fractures increases the odds that he has some collateral damage to other organs, but MRI is a highly sensitive imaging technique that would be able to identify any of this. That nothing is being reported about collateral damage and there is a possibility that Petty could play this weekend is a (very) good prognostic sign for Petty's recovery time. End update.

This is not the first time a Baylor player has had this specific problem: Heath Nielsen apparently told DallasNews.com that tight end Jordan Najvar and linebacker Brody Trahan both suffered the same sort of injury, missing 1 game and 0, respectively.  From what I've read, this is not an injury that requires surgery of any kind.

At this point, I would prefer that we don't see Petty on Saturday against the Northwestern St. Demons at McLane Stadium.  There's really no reason to risk further injury in a game the Bears should win without question, and the focus has to be on the season down the road, where we'll need him healthy running the offense.  Let Seth Russell and/or Chris Johnson take the reins, get the experience of splitting an entire game, and move on.