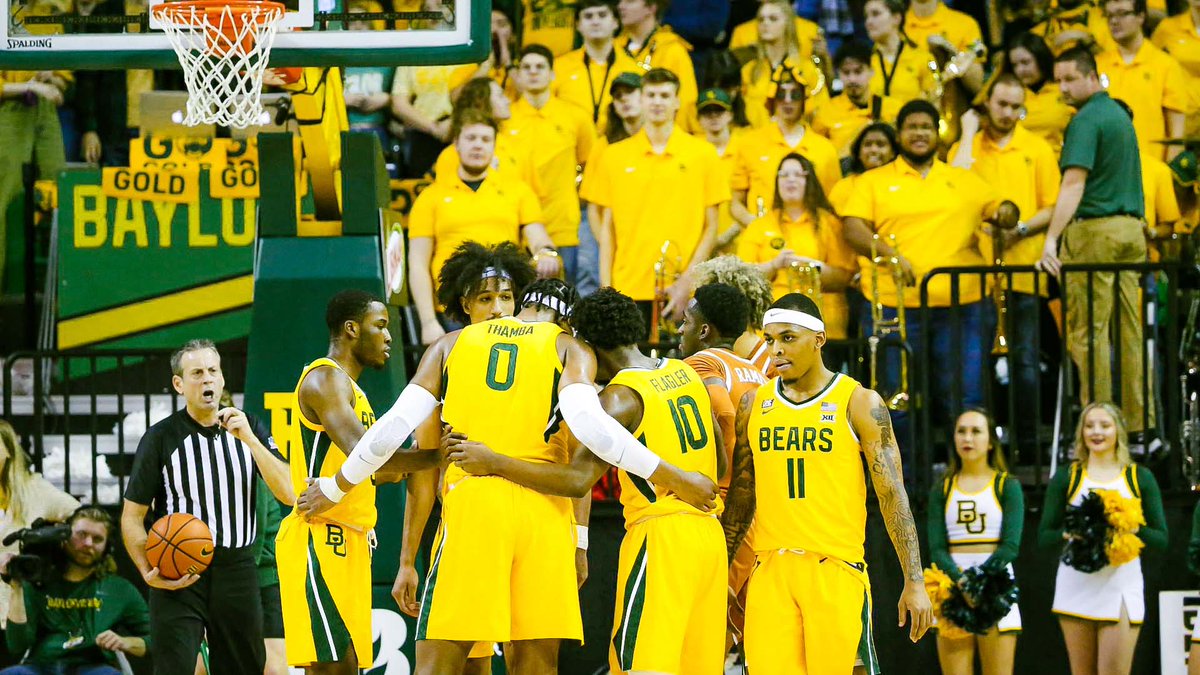 First thing's first, all the prayers and positivity we can muster for Jonathan Tchamwa Tchatchoua who suffered a season-ending knee injury. Jon is among the most likeable and respected players in America. I won't go further into why I admire him as much as I do, lest I spend several hundred words on that topic alone. I will say that I hope and pray, just as we all do, that he is able to come back next season stronger and better than ever. I have no doubt that he, along with Langston Love and (at least for the time being) LJ Cryer, will continue to be a leader and a role model for this team from the bench. I'm not sure I can remember a Baylor season as injury plagued as this one. James Akinjo, Adam Flagler, LJ Cryer, Jeremy Sochan, and now Jon have all missed time with injury. That's not even including a soon-to-be-toothless, Matt Mayer and Langston who has missed the entirety of the season. You throw in Dain Dainja transferring mid-season and this team isn't nearly as strong as it could be. It is still pretty darn strong as we saw on Saturday. As I mentioned last week, personal matters require that I spend less time on these posts for the rest of the month so they are less detailed than some previous versions and if you find typos, I am profoundly sorry. If you'd like to check out last week's post, you can find it here.

Big XII Team of the Week: Baylor. The only team in the conference to go 2-0 on the week.

Outlook: The Jayhawks play Oklahoma State and West Virginia this week. Barring a monumental upset this week, Kansas figures to stay atop the conference. They are being chased by hungry but maimed Bears. They certainly aren't playing their best ball of the season right now, but they'll be heavy favorites in their next 3 games before the rematch with Baylor in Waco. 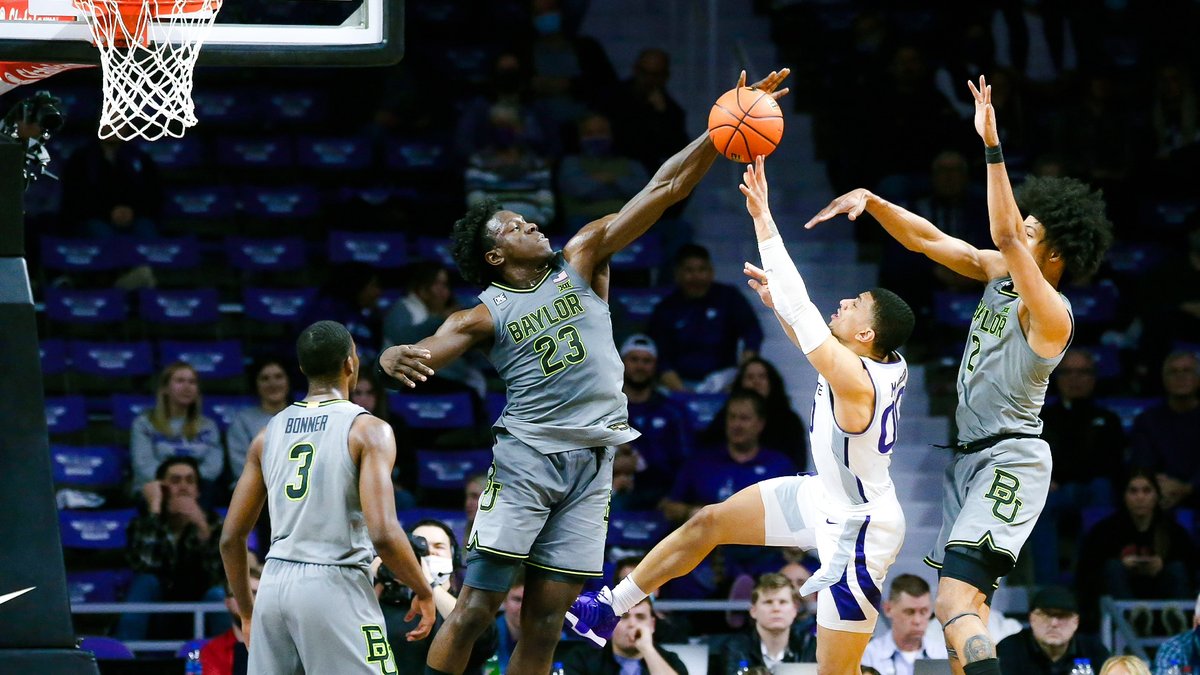 Game Notes: WIN. BU 75 v KSU 60. Career high 21 points for Jonathan Tchamwa Tchatchoua (*sniffles*) on 90% from the field in 24 minutes. Baylor was effective attacking the paint. Both Kendall Brown and Jeremy Sochan were good early. Dale Bonner had some big clutch moments in the 2nd half. The defensive intensity was remarkable in the 2nd half. Fun Fact: Per Evan Miya (@EvanMiya on Twitter), this game saw Baylor get their first 10-0 run (which he has termed a "kill shot" on his great website) since the OU game on January 22.

Game Notes: WIN. BU 80 v UT 63. Kendall Brown and Jeremy Sochan looked good early. James Akinjo and Adam Flagler appeared to be back in form. Following Jon's injury, Flo Thamba elevated his effort level to something I haven't seen from him since the national championship game last season. He had a career high in minutes and blocks en route to his first career double-double. All 5 starters were in double figures. Matt Mayer lost another tooth but looked good regardless. Baylor forced a lot of turnovers, pushed the pace, and never let the lead get below 11 in the 2nd half. The team went 22/27 (81%) from the FT line.

Outlook: Baylor plays Texas Tech and TCU this week. It will be a tough test in Lubbock on Wednesday without Jon and presumably without LJ Cryer. Tech's rowdy fans will be in out in full force. Surviving that game would be huge. I expect Jordan Turner to enter the rotation starting this week (maybe as many as 10 MPG). I wouldn't use him against Tech, but I'm interested to see if Zach Loveday gets some rotational minutes this weekend. If LJ comes back and everyone currently healthy stays healthy, this team can still do a lot of damage.

Outlook: The Red Raiders will go against Baylor and Texas this week. Tech bounced back nicely following the upset by OU. It's a put-up-or-shut-up week for TTU.

Game Notes: LOSS. UT 63 @ BU 80. Lowest eFG% as an offense since last season. Only the 2nd time this season this defense has allowed 80+ points (Gonzaga had 86 back in November).

Outlook: The Longhorns face Oklahoma and Texas Tech this week. Head Coach Chris Beard challenged his team's toughness and desire following the drubbing at the hands of the Bears. We'll see how they respond this week as they try to remain in the top half of the conference.

Outlook: TCU faces Iowa State and Baylor this week. Unable to start a winning streak and unwilling to have a losing streak, the Horned Frogs remain squarely in the middle of the conference. This weekend, they'll start a stretch where they'll play 5 ranked teams in 12 days.

Outlook: KSU will play West Virginia and Oklahoma State. Having won 3 of their last 4, if the Wildcats sweep this week, they'll solidify their tournament resume. 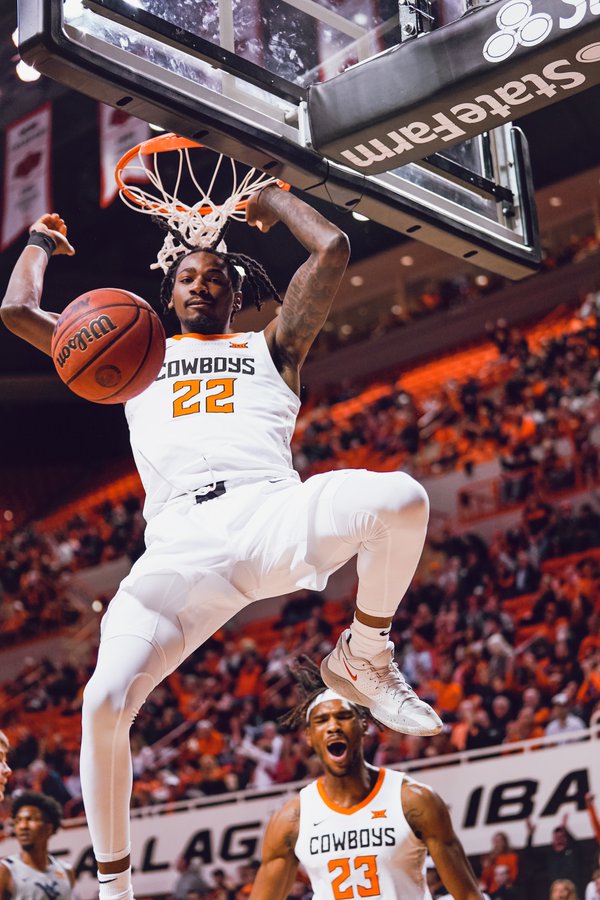 Outlook: The Cowboys play Kansas and Kansas State this week. Following their 4-game losing streak to end January and start February, the Pokes have won 2 of their last 3 and will look to pull off an upset or 2 this week.

Game Notes: LOSS. OU 69 @ KU 71. OU should have won this game behind strong performances from Jordan Goldwire and Tanner Groves who combined for 39 points, 6 rebounds, and 8 assists on 53% from the field.

Outlook: The Sooners face Texas and Iowa State. Oklahoma ended their losing streak with a huge upset of Tech and nearly knocked off the Jayhawks in Lawrence. A win or 2 this week would be a huge boost for OU's tournament resume.

Outlook: The Cyclones will face TCU and Oklahoma this week. ISU has now lost 4 straight and badly need a win this week. They appear to be trending in the wrong direction at the wrong time.

Outlook: The Mountaineers take on Kansas State and Kansas this week. After ending their 7-game losing streak, Bob Huggins' crew is still trying to climb out of the conference cellar and return to the bubble. 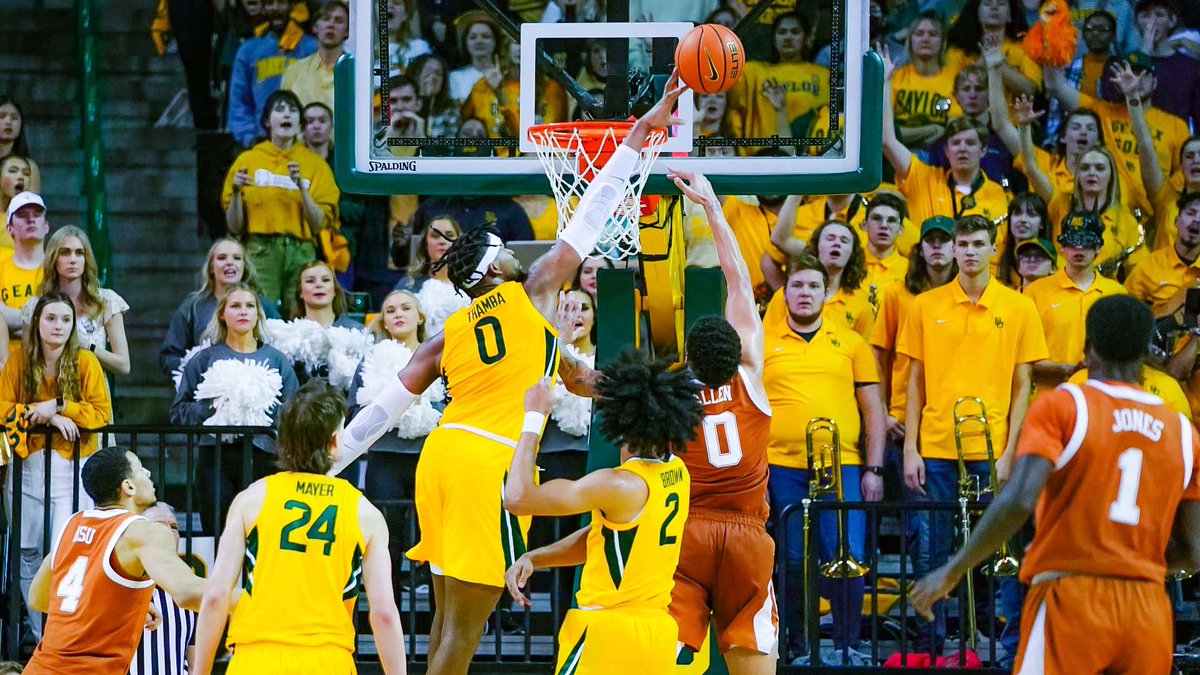 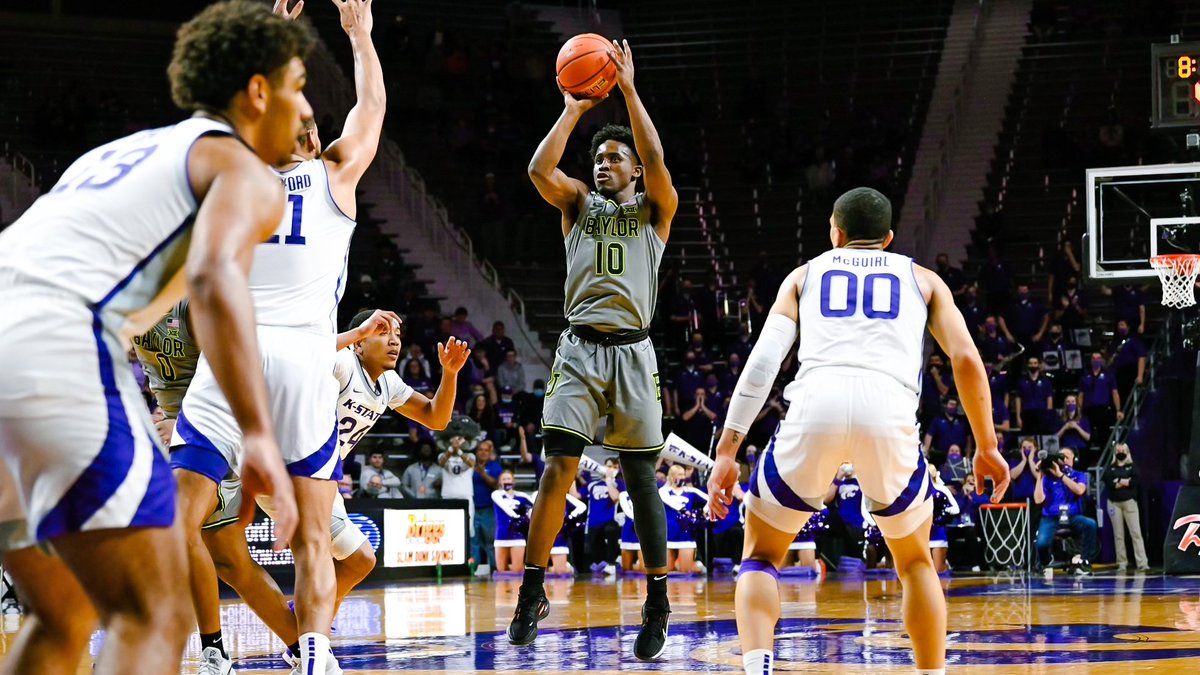