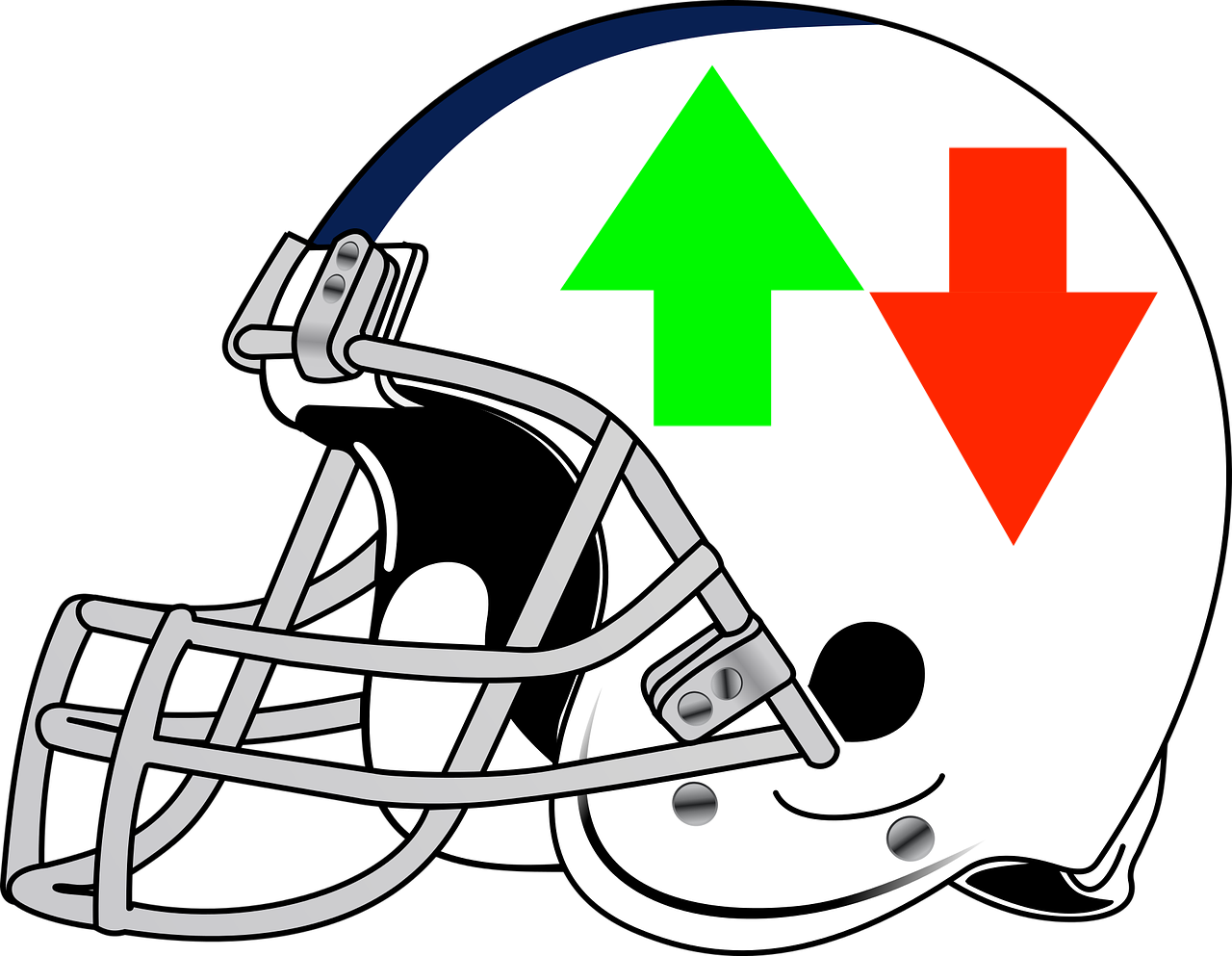 Over the past month, we’ve entered another round of realignment. Texas and Oklahoma have made the decision to abandon the Big 12 and go play with the SEC. In the past two rounds (Three? Maybe?) of realignment it has been about brand and markets and less about achievements on the field or court. What is lost with all this is tradition, rivalries, and ‘regionalism’ of college sports.

The future is still to be written with this round of alignment, but it doesn’t look good for some very good programs. It’s a shame. Money has become the compass and the individuals piloting the ship are only the biggest brands in college athletics football.

What if we could make the big ‘blue bloods’ happy and rich while making everyone money… and keeping college athletics fun? What if there was more motivation to win? There is only one way and it involves promotion and relegation.

Create 4 regions (East, West, North, and South) of 20 programs each. Split them up into two 10 team divisions, one division 1 (upper) and one division 2 (lower). With any given sport, the amount of money that sport makes in contracts is then split by division: 70% to upper division 1, 30% to lower division 2. To add to the fun, the two divisions have a team from each that will be promoted or relegated.

Sticking to three rules: 1. It has to make regional sense (Kansas shouldn’t be the south for an example), 2. You can’t split programs that are in the same state, and 3. Keep as many traditional rivalries together as humanly possible.

The entire Power 5 will be invited as well as four value adding independents. For regional and rivalry purposes, 7 Mountain West and 6 American Athletic programs will be added.

Please note: we can debate about why your favorite team is division 1 or 2 and why my example was a bad choice or wrong all day... but it's just an example!

Each team will play their entire division and then two teams from the other division within their region. The other game or two will be against others in the league. A team can keep rivalries together even if they are relegated or promoted. For an example, if Texas is relegated, they can still play Oklahoma and Texas A&M in the upper league.

A 12 team playoff where the winner of the region (winner of each D1) will get a bye week, the D1 runner up and the D2 winner (the one getting promoted) will play each other from different regions.

For an example, Oklahoma (D1 runner up of the South) will play UCF (D2 winner of the East) and the winner gets to play Ohio State (D1 champion of the North).

All the bowls will be a region vs a region specific. For an example, The Rose Bowl will be the West vs the North every single year. The ranking (3rd best teams all the way to 5th best) in the D1 will be determined by the year.

When talking about football: the league can give the tv rights to each of the following, al a carte:

Since every sport will be treated separately, we’ll keep the regions as they are but will have different teams in D1 and D2. For an example, Kansas would not be in the north’s D1 in football but would be certainly in D1 in men’s basketball. As with football, the two divisions will have a team promoted or relegated every season.

The Plan, Regions, and Universities:

Same regions (East, West, North, South), with an added region specifically for 20 of the best basketball only programs like Gonzaga, Villanova, Butler etc. The 5 regions will play each other and have a tournament within their region.

There will be more cohesion between the divisions than in football. A given team will play their division home & home (18 games) and then half of the other division (5 games). In addition, a team will play at least one team from each region (4 games).

Here’s where the money will come from. Currently, CBS spends nearly $800 million a year for the rights to air the NCAA tournament. What if we got it up to $1 billion if we put the regional tournaments on too. 64 teams, but the best in college basketball is guaranteed to play. It would completely replace March Madness on television.

Men’s basketball isn’t the money maker football is, not by a long shot. However, if $1.1 billion could be made in men’s basketball, it would be earned between regular season games and the tournaments. A D1 team would earn an average of $15.4 million and D2 would earn $6.6 million each. Remember, that’s just for men’s basketball.

ALL THE OTHER SPORTS

I believe Women’s basketball should be played alongside men’s basketball, tournament and all. Baseball, Softball, Track & Field, Hockey, etc could all have variations of the regions/promotion and relegation models. Whatever the tv contracts are for the sport, it’ll be split the same way, 70/30 among the two divisions. That may mean a lot of sub-million dollar distributions, but they may start to add up combined. In addition to all that, a men’s hockey regional model may only have limited participating universities and only have East and West regions. It’ll all vary by sport.

WHAT IT ALL MEANS TO COLLEGE SPORTS

Ending up with two competing conferences of 20 makes football an 'NFL minor league' that takes the fun out of college football. The super conferences could also hurt the other sports because it leaves out the best. It would be a sad future of college sports.

The promotion and relegation model keeps things interesting. A failing Texas team on the gridiron will suddenly be playing the likes of Houston and SMU instead of Ole Miss and Auburn. They’ll also get a huge reduction of revenue. Boise State may get promoted in the west and suddenly be making revenue in one season they’d only be able to see in several years. That doesn’t mean those programs will be there forever. It’ll be fluid and make for some great stories. It also holds programs accountable for their success. It means that Vanderbilt can no longer sit at the bottom of the SEC and make the same amount as Alabama. It means Nebraska may end up in a division with Illinois, Pittsburgh, and Kansas for a few years. In basketball, it’ll mean that while a team like Baylor might start out in D2 football, it would undeniably be D1 men’s and women’s basketball. Revenue is tied to success and success isn’t a given because of your brand. You have to earn it. You can rise or fall to the challenge. The incentive to win and maintain continued success is real.