Welcome, Bears and Lady Bears to KNOW YOUR ENEMY, a new series of less-than-serious FanPosts I've been planning for the 2017 football season! Each week, I'll be taking a satirical look at our upcoming opponent and providing #HOTTAEKS and predictions for the game: one for something I hope to see during the game and one for who I think will win. All blogs need some stupid nonsense and I don't think we have enough so I'm bringing the party to you! 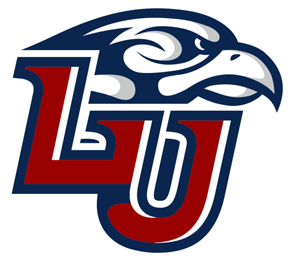 "Liberty University: where everything is made up and the facts don't matter!"

Where they're from: Liberty University, Lynchburg, Virginia

What conference are they in: FCS Big South Conference (apparently an FBS independent next year)

Stupid fact about them: Liberty University is home to the country's largest educational department devoted to the teaching of Young Earth Creationism, despite it being roundly rejected by the scientific community at large. This is good because in 2017 scientific facts are up for debate as much as political opinions or anything else. It would be wrong for just one version of the "facts" to be taught in college. In fact, I believe that they are doing their duty in fighting against the spread of #FakeNews from BIASED sources like National Geographic, Bill Nye, the "academic" journals Science and Life, and even my heathen biology professors at Baylor. 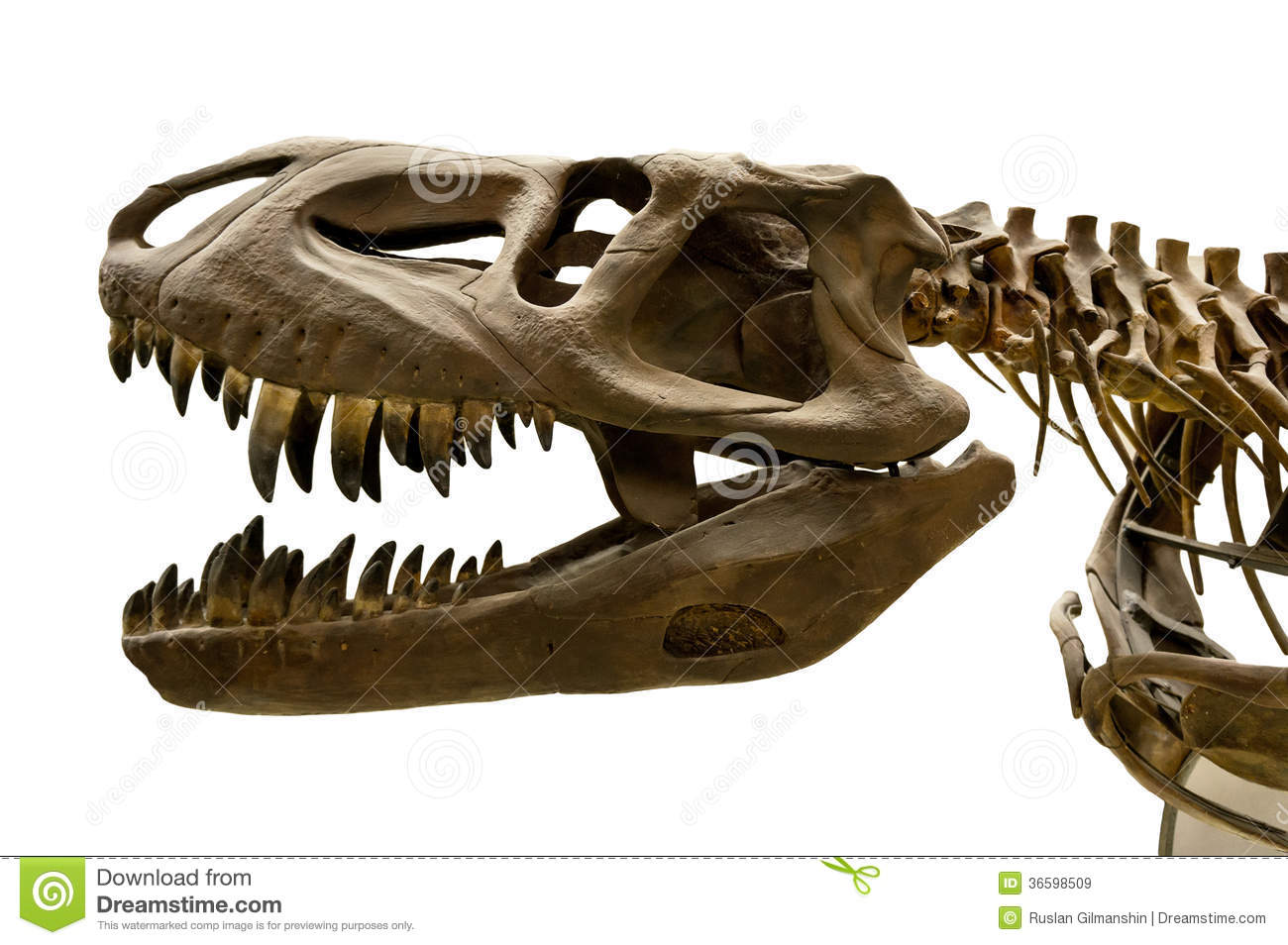 "It takes millions of years for minerals to turn bone into fossils. Unless you BELIEVE it doesn't."

PART TWO: HOW DO THEY STACK UP AGAINST US?

Let's see, shall we?

LIBERTY
PART THREE: WHAT'S GONNA HAPPEN?
What I would like to see: Hopefully nobody gets hurt other than the opponent's feelings. I would also love to see the #BrianNanceHypeTrain officially pull out of the station, as well as good play from the rest of the defense. While I think it's definitely going to take some time to install the new Orbital Defense System (TM), it's gonna be cool to watch the good guys play some mean, beastly defense for the first time in McLane Stadium. I know just about every DC in the game calls their system "physical" and "aggressive", but I think Snowda ain't playing around when he says ours will be.
How I think it will turn out: Baylor will come out of the gates looking a little awkward and maybe a bit sluggish, but should be up somewhere around 20ish at the half. We'll eventually run them out of gas as the third quarter goes on, and finish up the game with a big win.
MY PREDICTION: BAYLOR 55 LIBERTY 17 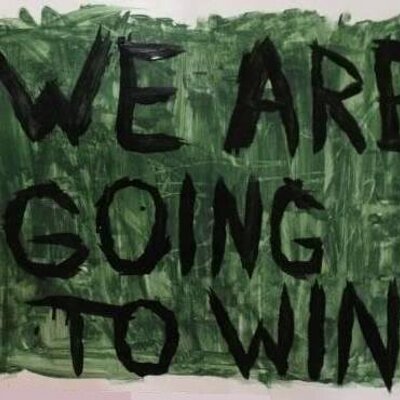