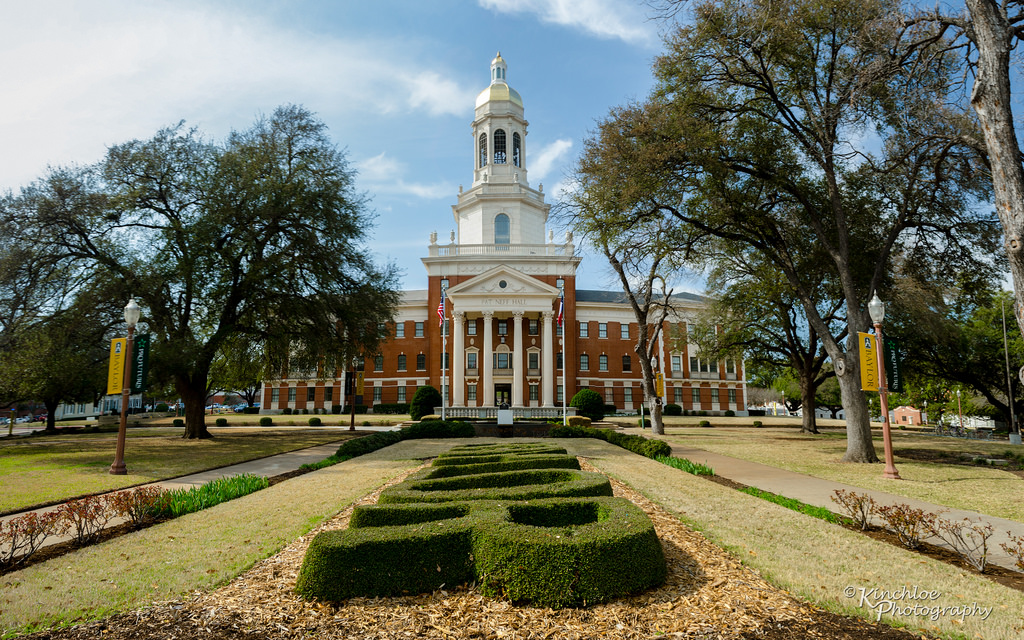 As a freshman journalism student at the University of South Carolina, I am taught a broad spectrum of what journalism actually is. A large part of the journalism world is public relations. As we study the topic, and what it means to be good at PR, one thing comes to mind: the Baylor Board of Regents. While it might be easier to tell them how to do their job than to actually do it, it is obvious that they have absolutely failed in how they have handled this sexual assault scandal going on in Waco. Obviously, this isn't breaking news, they have been criticized ever since the story first broke that Coach Art Briles was going to be fired. I just hope that I can provide a new perspective as to just how bad a job they have done as the "leaders" of the University. According to Arthur W. Page, vice president of AT&T in 1927, there are six primary principles that businesses and organizations must hold to in order to remain in good standing with the world around them. These principles are still widely used today in most public relations offices of major companies and government entities.

The BOR has done anything but tell the truth ever since the beginning. They still refuse to disclose the findings of the private investigation done on the University by Pepper Hamilton. Stories break all the time hinting at the possibility that the Board of Regents had thrown the blame on a few people who didn't deserve it in an attempt to put out the fire. All trust has been lost in what should be the group that is the face of the school.

2. Prove it with Action

Even if the BOR has been telling the truth, they aren't showing it with their actions. They are removing people left and right, but refuse to give a real explanation as to what is going on. They only reveal snippets of the report, causing people to doubt if what the BOR is saying lines up with what the report actually contains.

3. Listen to the Customers

While this PR model was written to fit the needs of businesses, and obviously a college doesn't have "customers," it still has influential people that are heavily invested in the future of Baylor University. They have done such a poor job of listening to its major donors and influential alumni that a group of people has been formed to try and force a complete overhaul of the Baylor BOR. This group includes Drayton McLane, the former owner of the Houston Astros and the person that McLane Stadium is named for, and Mark White, a former Texas Governor. When you have people as influential as these two criticizing you and calling for your removal, things are probably not looking good in terms of how the public views you.

Absolutely nothing has been done to improve the University as a whole for the future. Short-term band-aids have been applied, like firing the allegedly responsible parties including former Baylor President Ken Starr, former head football coach Art Briles, and former athletic director Ian McCaw. However, the hiring of Jim Grobe is merely a short term fix, and everyone knows it. Baylor needs a culture change. One year of a "nice guy" head coach isn't going to change anything. Huge strides must be made in the Title XI office, respect for women on campus, and improvement on who is recruited to play sports at Baylor.

5. Conduct PR as if the future depends on it

The reputation of Baylor University has been forever tarnished. Just like the Sandusky scandal at Penn State, Baylor will always be known for the school that flopped in how it handled the women that were coming forward about how they had been sexually assaulted and raped by football players. As I said before, all the BOR did was slap on temporary band-aids by firing big names at the university, who, for the record, have all denied any accusations that they knew about sexual assault allegations on players. If these people that the Board of Regents are attempting to alienate themselves from end up proving that they were scapegoats that the BOR used to put out the fire, only more ridicule will be made of Baylor University and its leadership.

If anyone thinks that the word that describes the BOR during this crisis is calm, they should find the rock that they have been under for the past six months and crawl back under it because the BOR has been anything but calm. As I have already said, they made snap firings, still are continually withholding the truth, and overall betrayed the trust of those that care about Baylor University the most.

I think that Baylor can come out of this stronger than it was before, but for this to happen, the current Board of Regents has to go. I am rooting for Baylor to go back to the Baylor that it once was: a spiritual, academic, and athletic beacon of light shining out of central Texas for all to see.