Just to update everyone regarding the tarp issue, expect to see McLane further commercialized this year with Ad Banner tarp. 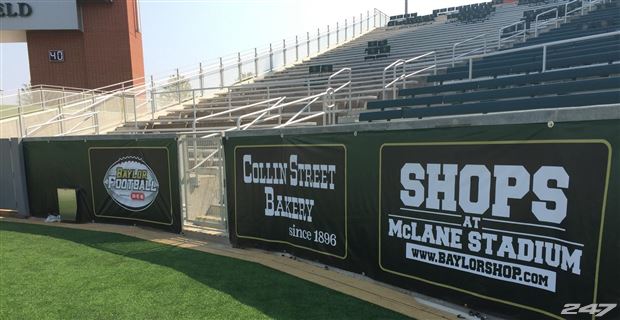 I suppose I'm ok with this as anything that will add to the Baptist Gold Coin Vault to help in assisting recruits future students.

The response to the poll and suggestions in the comments were awesome! The poll closed with:

An Example Of Nick Pants GIF 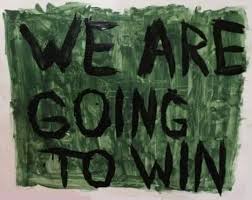 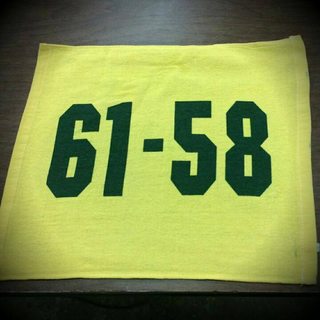 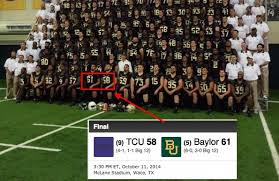 Many Variations Of 61-58 Could Be Used, Team Picture Seems Most Appropriate 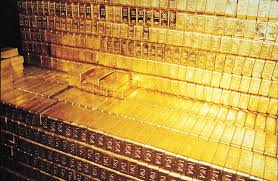 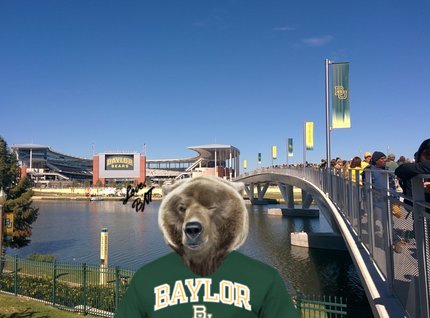 So, now to the second Poll:

What Do You Think Of The Ad Banner Tarp?