This week Matt McBeezy and lord.hinton look back on the first week of classes for the Fall Semester including a pool party, Klub Kool Aid, and much more!

Well I remember, I remember don't worry. How could I ever forget? It's the first time, the last time we ever met. Buuuut IIIII know the reason why you keep your silence up. No you don't fool me. The hurt doesn't show, but the pain still grows. It's no stranger to you and me.

Anyway, what's up Baylor Nation? Matt and I are back with another week of the one and only Campus Chronicles! This week saw the beginning of classes for the Fall Semester and Matt and I will tell you all about it!

Jam of the Week

This is my first semester since becoming a Business major (as opposed to pre-Business) and my first semester without any Baylor Interdisciplinary Core (BIC) classes. It's awesome so far. I'm really excited to learn all of the subjects that aren't Finance. Bump Finance. Anyway, I'm in Human Resources (my major), Business Law (a class that is half under grad and half HR majors and half Masters of Accounting students so it's terrifying), Intro Finance (eww), Intro Marketing (my other major), and Business Writing. Semester is looking pretty dope so far.
I sit next to one of our Men's Tennis players in Finance and I don't remember his name but he's large and German and rocks a serious man bun. First day of class the girl sitting next to him asked some other girl for a hair tie and he turns to her and goes "if she doesn't have one you can always ask me" in an incredibly bass-filled German accented voice. Was hard not to laugh.
The Domain (apartment complex where I work and home to Waco's largest pool) had its first pool party Saturday night and it was, as we kids say, LIT. ODB favorite Corey Coleman was in the house, as were Verkedric Vaughns, Terrell Burt, Chance Waz, and several members of the basketball teams. People told me KD Cannon was there too but I never actually saw him.
Speaking of athletes at the Domain, a lot of them live here (won't tell you which ones because of privacy laws and ethics and stuff like that) and I guess we're trying to keep them off their feet as much as possible because several of them ride their little handless segway things EVERYWHERE. One of them literally rolls back and forth on it while waiting on the bus. It's stupid and ridiculous and incredibly cool and I want one. 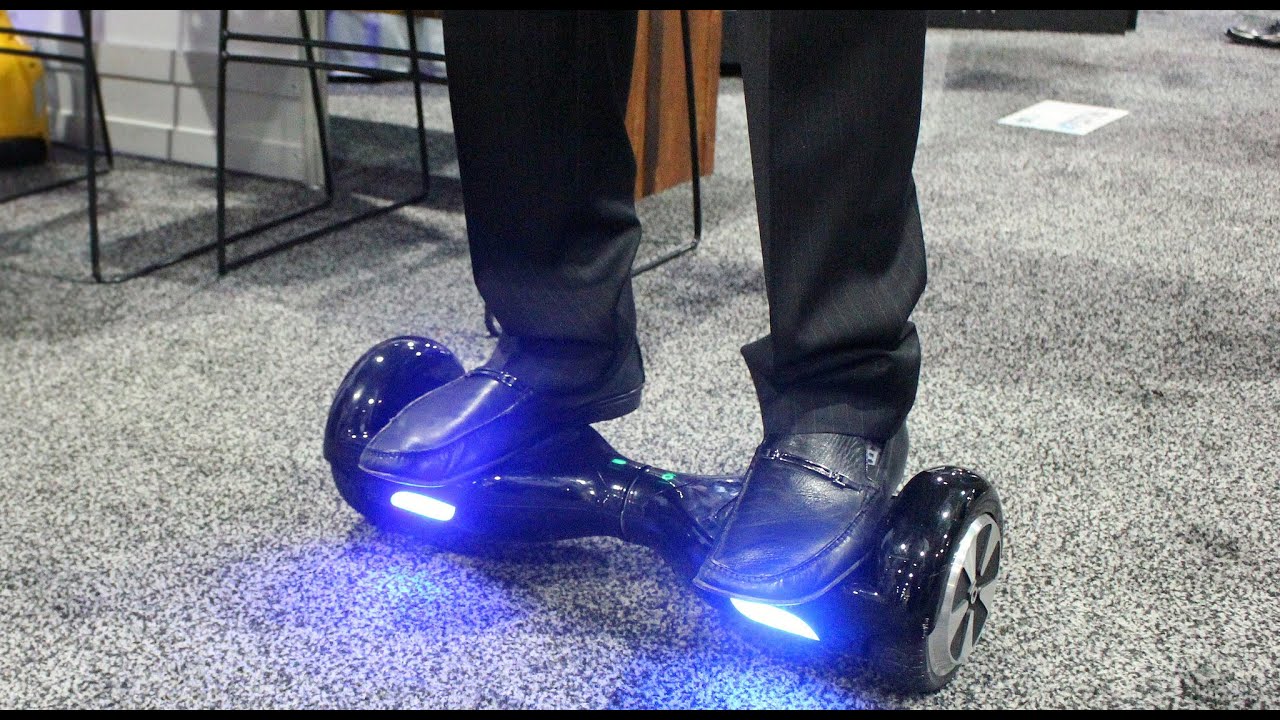 Campus is buzzing about the VMA's last night too. Miley Cyrus was hilariously awkward as a host, Kanye West announced his 2020 presidential campaign, Rebel Wilson got weird, Justin Bieber can fly, Nicki Minaj was ready to fight Miley, there were drag queens, it was amazing. For a more thorough recap check here: tinyurl.com/p3wqbd3
That's all for me this week!

This week was the first week of classes for Baylor students, including myself. Being the first week of classes, and with not a lot to talk about for classes, the subject of Baylor football was the number one talked about subject this week. This will likely be a trend for the next seventeen weeks. The big story around campus had to do with Sam Ukwuachu, and the trial verdict. A lot of people on campus had never heard of Ukwuachu and so, to them, this was a horrible crime committed by an unknown football player. All freshman and new transfer students were required to go to a sexual assault prevention seminar. This is a part of the "It’s On Us" initiative that Baylor is actively pushing. From what I gather, because I went last year to this same event, the men and women went to different sessions, in order to have a more effective discussion.

On Saturday, Zeta Zigga Zamma threw their biggest party of the year: Klub Kool-Aid. The estimated total of people there was around 2700 people, roughly 20% of the undergraduate population. Phi Chi also threw a party, but I was at Klub Kool-Aid, so I didn’t get to attend. Klub Kool-Aid had a live DJ, lots of Red Bull, and of course, Kool-Aid. The DJ was great, and everyone at the party danced and sang along to a wide range of songs. The party was a lot of fun!

People are getting antsy for the first game. The anticipation for Baylor football to return is palpable. I saw Shawn Oakman at HEB and he is just as big as he looks on the Internet. There was about 15 people following him and watching his every move. The life of a star, am I right?

Anyway, that’s all that happened this week to me! See you next week, when I will discuss the SMU game and the results!

So there you have it folks. Another week on Baylor's beautiful campus in the books! Hope you enjoyed it. As always leave any questions in the comments so we can answer em next week! It was kinda lame not having any for this week. Also the new signoff got 61% positive votes so we have to keep it.

May the afar flung green and gold guide and protect us as we onward go down this Good Ole Baylor Line. See ya next week guys!