The Piesman. Fame and glory are no longer exclusive to guys 6'4, 250 and under. Your friendly neighborhood behemoth is now eligible to win an award that on its face seems like a really big joke, but actually carries a decent amount of merit.

If you don't know what I'm talking about, here's SB Nation's explanation for their brand new fat guy award. Although it's an obvious play on the revered Heisman Award, there are some obvious differences. The eligibility for the Piesman is limited strictly to players who are primarily linemen. The Piesman is granted for best overall play where a lineman throws, runs, or catches the ball, vice overall body of work. Players from all levels of college football can win the Piesman, not just FBS.

So LaQuan McGowan should be a shoo-in for the first ever Piesman Award, right?

Wait just a minute! Here's 3 reasons why LaQuan is above the Piesman: 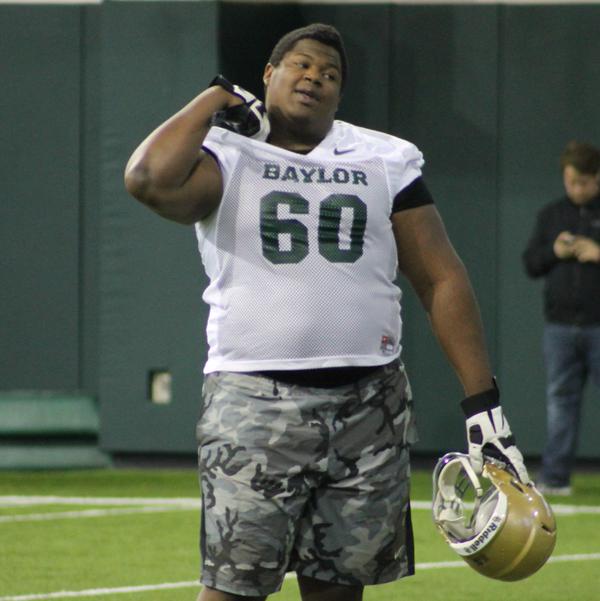 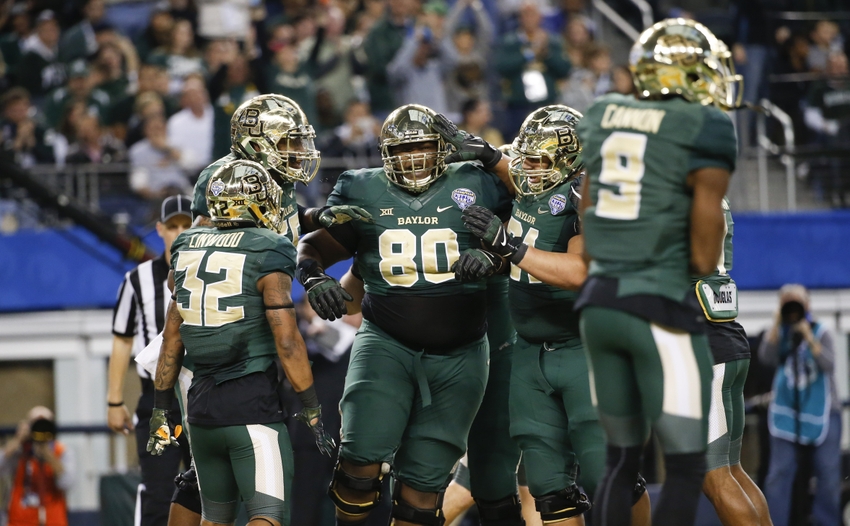 Could McGowan win the Piesman? It's definitely possible, if the voters still consider him just a lineman who gets a little spotlight every now and then. I wouldn't count on that being the case.

McGowan as the nation's best Tight End? Now that is a goal worthy of Baylor's biggest secret weapon.

What are your 2015 predictions for LaQuan McGowan?