Yeah, you read that right. I ain't fooling. After months and months of hard work (mostly waiting on him to have the time) I finally have completed my Q&A with Baylor's Offensive Coordinator Briles the Younger. Here it goes.

LH: Are there any major changes Bears fans can look forward to this season now that you're the guy in charge?

KB: I'm sure there might be a wrinkle or 2...obviously we are just wanting to be extremely productive offensively like we have been.

LH: Everyone wants to know, how much of LaQuan catching passes can we expect to see this year? Watching him rumble to the endzone was one of the highlights of the year!

KB: I can't put a number on it but we are going to utilize his talents more so this year than in the past.

LH: I hear this Seth Russell guy is pretty good, what do you expect out of BU's new QB this season?

KB: I expect him to be the best QB in the league and to lead us to victory in every game. (Same as his expectations) 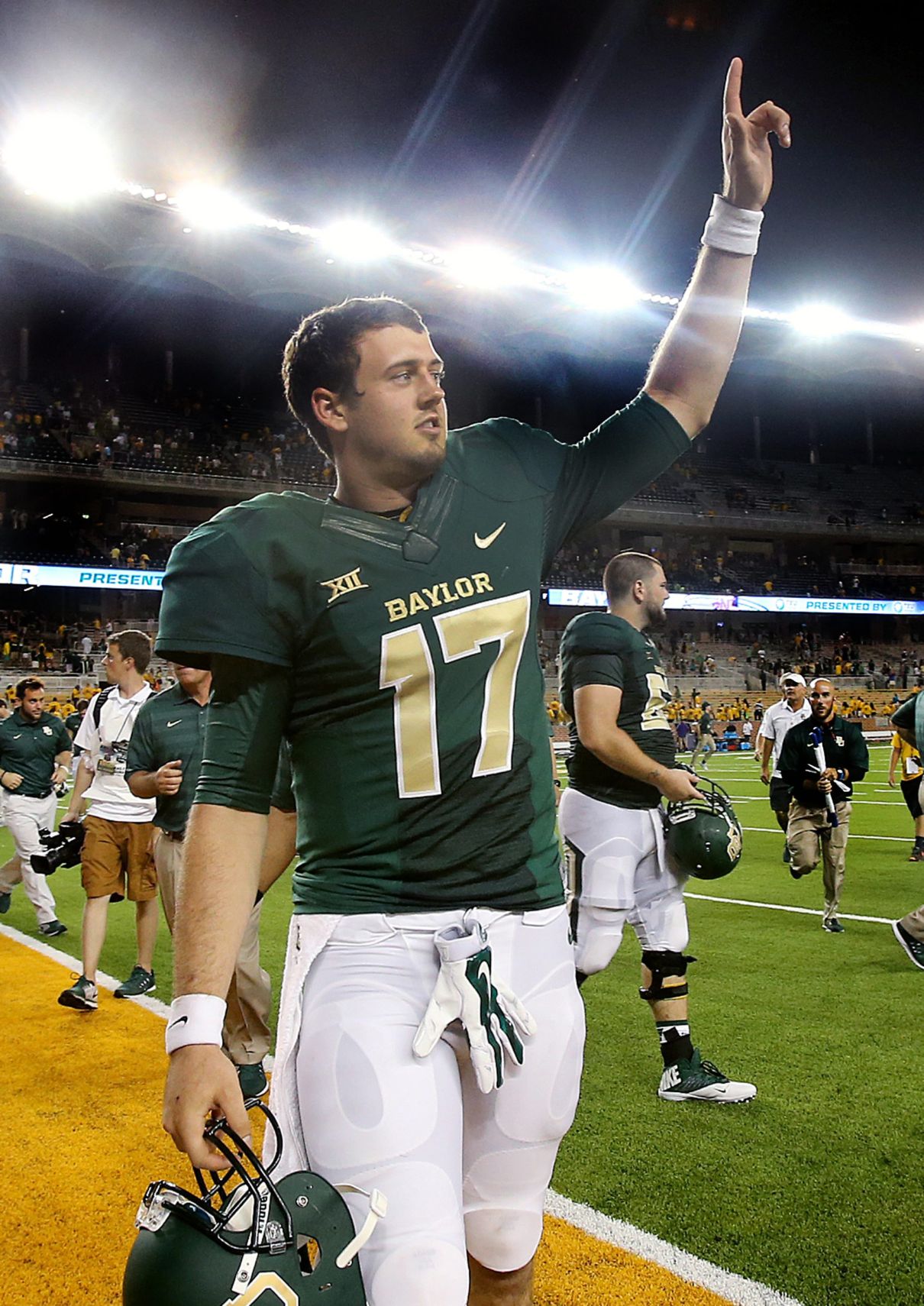 LH: Who are some other new contributors Baylor fans should be on the lookout for this year?

LH: You're known as one of the best recruiters in the country, what are some of your main selling points when convincing guys to come to BU?

LH: The rivalry between Baylor and TCU seems to have exploded in the past few years, especially after last year's 61-58 showdown. What was it like coaching during that game?

KB: Unreal atmosphere and never felt like we were out of the game...just a huge team win!

KB: Everything about it...they really hit a homerun...Unreal!!

LH: How did you propose to your wife? 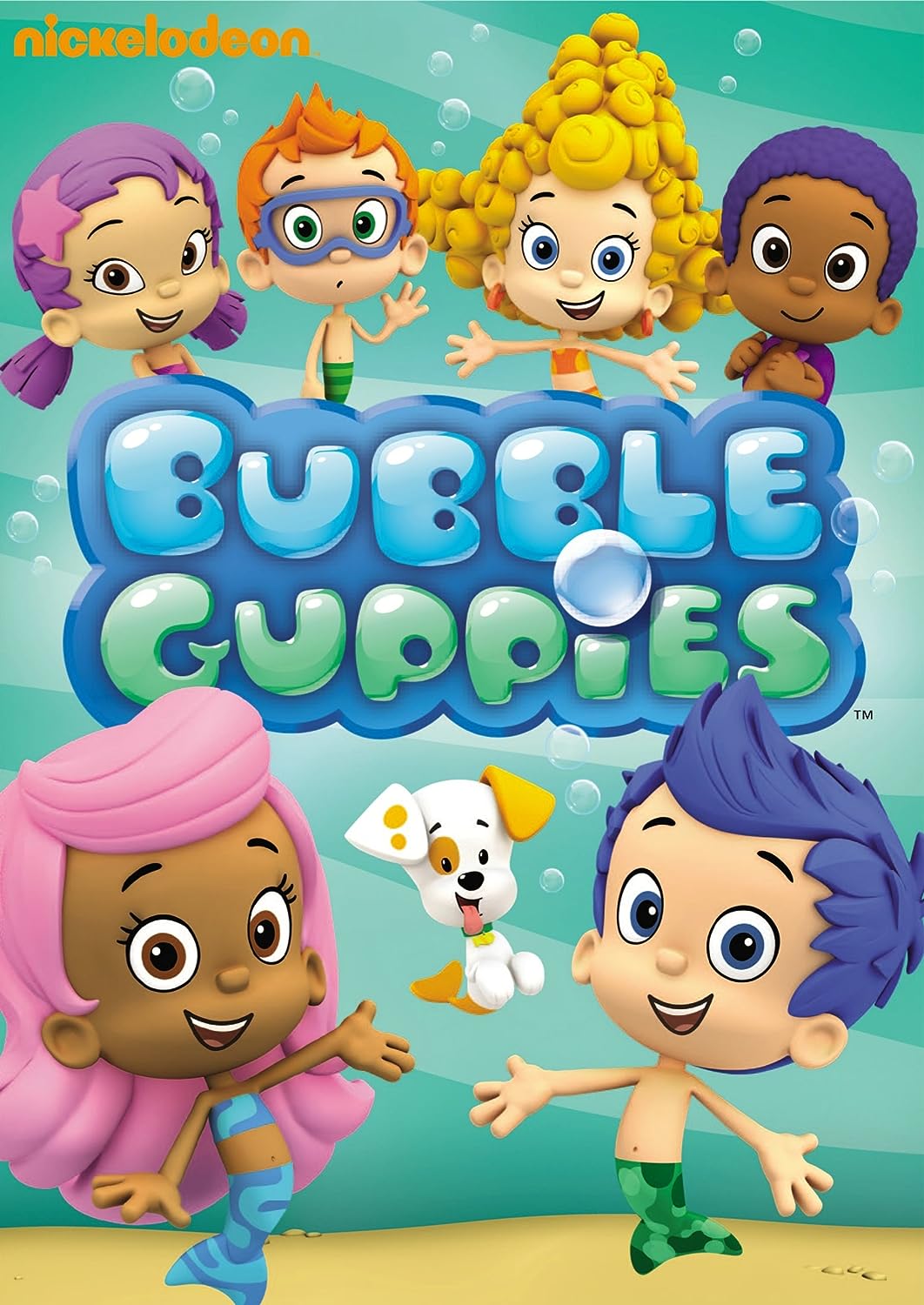 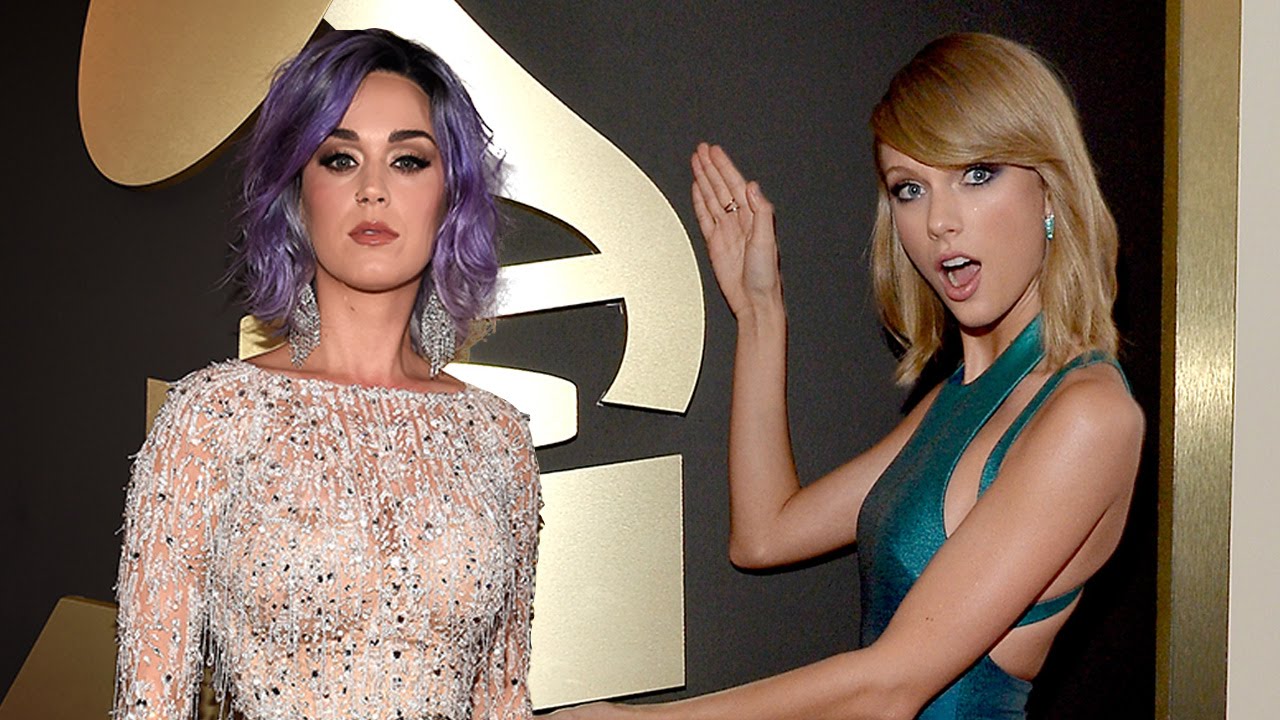 LH: Who is the coach with the best dance moves?

KB: Nuggets (only Chick Fil A)

LH: Who is your favorite NFL Quarterback, current or all time.

LH: Be honest, have you ever been a little afraid of Coach Kaz?

LH: Your kids have really cool names, can you tell us how you came up with those?

KB: Wife and I Just like to be a little different...keep making stuff until we agree on something...fairly simple process

LH: Anything you wanna say to the Baylor football fans of the internet?

KB: Thanks for all the support for Baylor Football!!!

MAJOR MAJOR MAJOR THANK YOU TO COACH KB for agreeing to do this. Man is insanely busy and I'm not very big on the internet so this is ridiculously cool for me! Thanks for reading guys.