Yes, you read that correctly. Tyler SR James (Jimmy) Landes is returning to Baylor for his senior season. Now, before y'all get too excited, here are 12 reasons why Landes should get your Heisman vote in 2015.

12 Reasons to Vote #Landes4Heisman This Fall 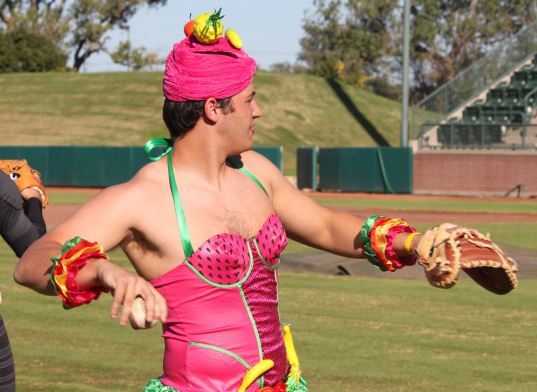 Landes played catcher for the 2012 and 2013 Baylor Baseball teams prior to switching back to his one true love: football. He had a .930 fielding percentage, and well as making 31 putouts and 9 assists in 15 games (4 starting).

(There's a hyperlink in that heading, I promise..tricksy fonts are tricksy!) In their defense, however, Landes didn't truly begin to show he was serious about his Heisman campaign until mid-October, so....I guess we can let that slide....this time....

This guy's always got his eye on the prize.

6. Oh, you thought I was kidding about his work ethic and determination?

Well, I wasn't. Championships (and Heismans) are won in the offseason.

7. But despite working hard... 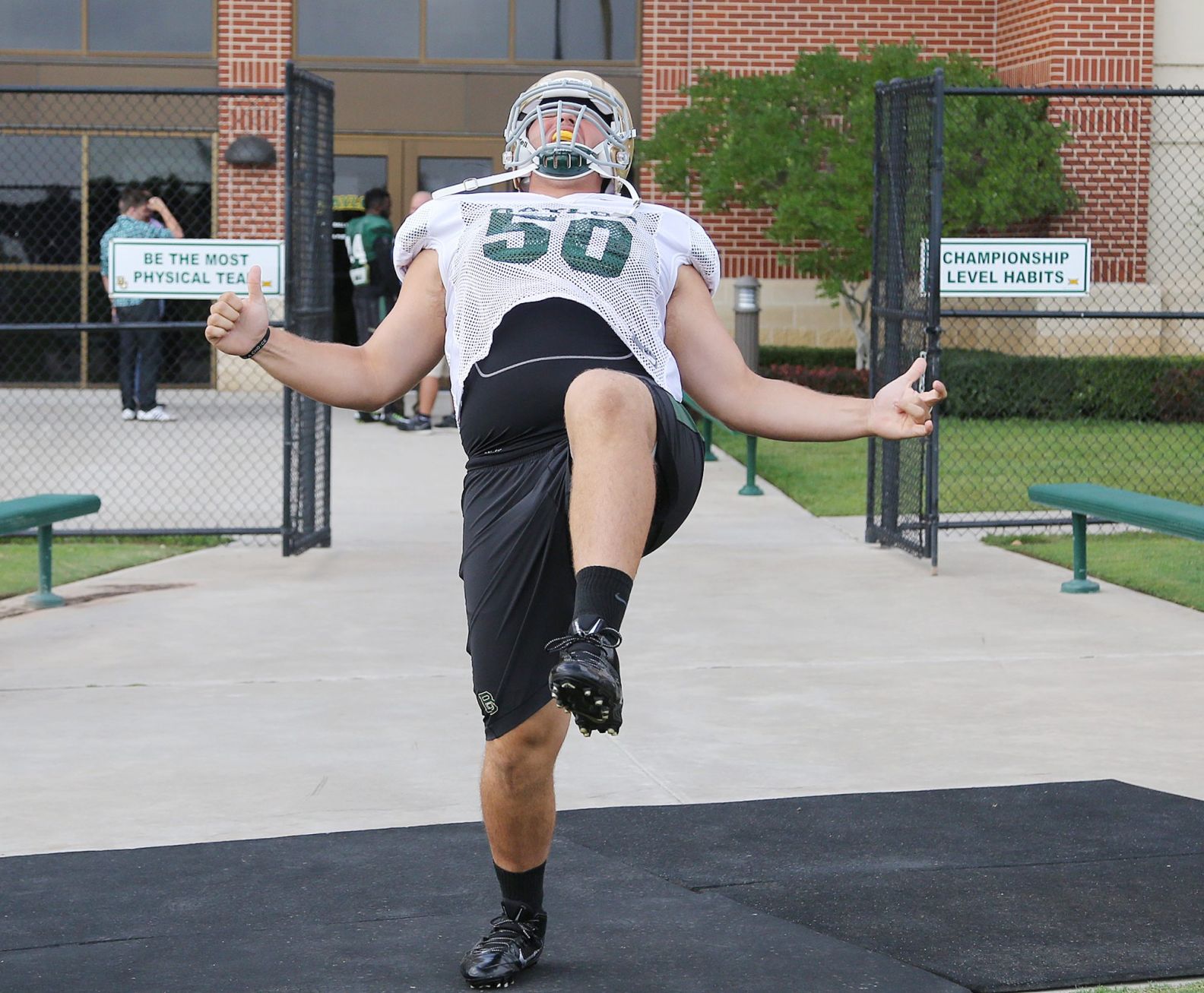 11. And laughter, after all, is better than fame.

What an honor to get a picture with @jimboslicebu before he began his quest for the Heisman trophy.#Landes4Heisman pic.twitter.com/8oUNUtZZBb

12. But Katy Perry is even better than that.

Thanks for sharing your 2014 Heisman race with us! And, you know, your pearls of wisdom about laughter and hard work and never losing focus.

(PS. I'm baaaaaack! Leave me comments as to who y'all want to see in this space next!)