Baylor Women's Basketball looks to keep up their domination of the Big 12 with the signing of Irving native Alexis Jones.Jones played for two seasons at Duke University where she averaged 11.1 points, 4.3 rebounds, 4.6 assists, and 1.9 steals over her career there.

The point guard started every game in both season until she tore her ACL in February and missed the final seven games of the season. Still, she helped lead the Blue Devils to an ACC crown and an Elite Eight. She was selected on the All-ACC second team her sophomore year and was just the third freshman to win the ACC Tournament MVP honor.

Although Jones will have to sit out the 2014-2015 season, look for her to return in 2015-2016 and tear it up for two years. From a cursory glance at the roster, it looks like Jones will be competing with seniors Niya Johnson and Alexis Prince and juniors Ieshia Small and Imani Wright for the starting job. With three guard positions to fill, I would not be surprised to see Jones starting for us in 2015-2016. Then again, I'm not anywhere near an expert on WBB so who knows. Still, this looks like a great pick-up for the Lady Bears and I'm excited to see Alexis Jones join in the winning tradition.

I'm nearly finished watching film and I've got a bit more research to do, but I should be able to get the previously promised Baylor Fútbol preview up later this week. Y'all excited? 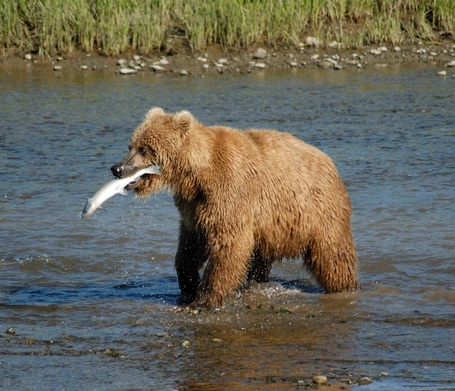 Baylor night at the Ballpark in Arlington is this Friday. Jordan Strickland of Baylor Softball fame is throwing out the first pitch. You can probably leave after that though... Well, stick around to boo Josh Hamilton, then weep at the disaster that is the Rangers.