Levi Norwood was a breakout player last season, and has garnered attention on campus as a result (mostly from my friend Hannah who waves and says "Hi, Levi!" every time she sees him. But hey, he waves back!). But, y'all all know his stats and what he's done on the field. Without further ado, here are:

17 Reasons To Love Levi Norwood (and His Luscious Locks)

1. He makes his intentions known.

You mean falling asleep at graduation isn't a rite of passage?

2. He's a true multisport athlete. He's played basketball in addition to football during his time at Baylor.

(Side note: check the evolution of his hair in these two photos! Levi, is that really you?)

3. He understands the whole "the bigger the hair, the closer to God" thing.

I feel you, man. The closer I get to Houston, the bigger my hair gets.

4. If this doesn't sum up priorities when it comes to finals, I don't know what does.

Have had a ukulele for two years and out of all days chose tonight to start practicing it...I have a Spanish final tomorrow #procrastination

6. His photography in general is astounding.

(Caption: Two of the many faces we met in Africa #Kenya#baylorsportsministry)

Taco Z for breakfast, Torchys for lunch and back for dinner...all I have eaten today is Tacos...

I see no problem with this.

8. He has interesting hobbies.

9. He joined the movement too. 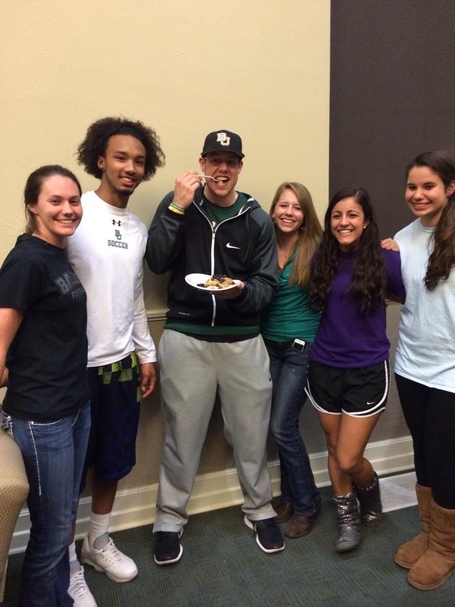 11. His nephews are the cutest things this side of the Pacific.

Look, the fish world is excited about his accomplishments too!

13. He's found the bright side to narcolepsy.

One perk of being narcoleptic: No such thing as a 3 hour flight, somehow every flight last no more than 20 minutes

I don't even know what to do with this. Except laugh. A lot.

16. He probably does have narcolepsy, now that you mention it...

how my girlfriend just did me on my birthday "@RissaCampos: Best co pilot award goes to....Levi Norwood https://t.co/p6lqGv225Z"

A plus to Larissa Campos, Baylor soccer player and vine-er extraordinaire. (What does one call a person who uses vine, anyway?)

17. He's just not the same without those luscious locks. 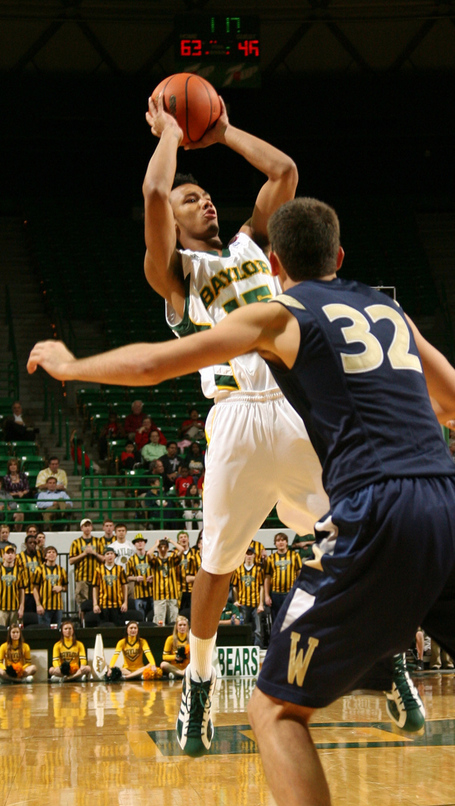 We love you for everything you tweet. And we love your hair too.

(PS. Leave me a comment as to who y'all want to see next!)