No huge stories today, but lots of little ones.

Share All sharing options for: Saturday DBR: Bits and Pieces

To start things off, I'll open today's DBR with this:

Be still, my beating heart.

Now, onto the news.

Whitney Canion was named Big 12 Sportsperson of the Year, the fifth Bear to be named as such. RGIII was Baylor's last award recipient. Congrats Whitney!

Kyle Jones was named Men's Golf All-American. He is the 12th All-American in program history and led the Bears with a 71.40 stroke average this year. He placed in the top ten in seven of his thirteen tournaments and in the top-25 ten times. Sic 'em Kyle!

Baylor Baseballers are playing in summer leagues around the nation. Click the link to find out more about how they're doing.

Four Athletes Competing at USA Outdoor Championships. Now in the third day of competition, the four athletes have been tearing it up. Rachel Johnson broke the school record in the 3k Steeplechase once again and advanced to the USATF Championships with the 8th-best time. Tiffani McReynolds advanced as well with a 6th-place finish in the 100-hurdles. Everett Walker finished 17th in 100-m and he just missed advancing by 0.007 seconds. Stay current with all the track and field news by following @BaylorTrack.

World Cup favorites Brazil meet Chile. Can the dark horses pull off the upset of the host nation? Brazil should win, but Chile certainly have the ability to pull the upset.

Watch-ability: 8/10. Anything with Brazil this Cup is an automatic 6/10. Add in another South American squad and you've got yourself a cracker of a match.

Samba-dancing, coffee-drinking Colombia have been one of the most exciting teams to watch this World Cup. Uruguay have been solid, but with the rightful ban of striker Luis Suarez, they will be lacking the firepower up front. Uruguay have enough talent left to make this interesting, but their Cup thus far has been all Suarez and without him, the Celeste look to be headed out.

Watch-ability: 6/10. It's two South American sides, so the fan support will be great, but Colombia should win this game. Look for Samba dancing. 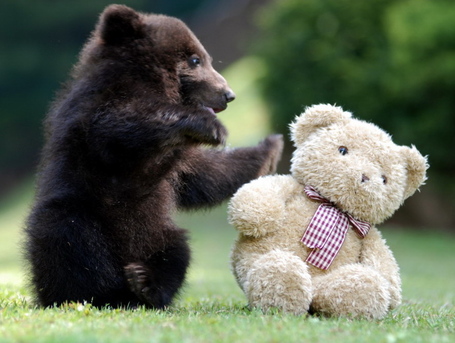