Today, Jurgen Klinsmann leads the United States against his homeland. His treason is well-received by millions of Americans.

If you bleed red, white, and blue when you're not bleeding green and gold, you'll be glued to your television set at 11:00 a.m. CDT today to watch your fighting American Americans of the USA take on Germany, the Bond villains of the Cup. If you're an American Germanophile like Matthew or myself, you may have some reservations about today's game, but Germany has the goal differential advantage to weather a loss, and a win for the United States would bring the massive support for the national team to a fever pitch. In case you weren't already stoked, watch Ted's video again, which is rapidly approaching one million hits. I'm not sure of the details, but it might see airtime on Good Morning America and the Today Show. Good Morning America will also have Isaiah Austin as a guest today.

Our Daily Podcast officially resumed yesterday after a three month hiatus. Mark, Peter, and Pras touched on pretty much every relevant topic from the past few months, came up with a dozen possible pronunciations of Dauphine, and had a rollicking good time. I enjoyed listening, and I think you will too. Future Daily Bears Reports will contain details on the production of future podcasts so that everyone can get questions in and help shape the conversation.

Also, Hell has frozen over and a maroon one has acknowledged how ballin' something of Baylor's is.

Isaiah Austin's basketball career may be over, but he's getting the VIP treatment in New York. He's spent the last few days getting fitted for suits, meeting with the head of the Marfan Foundation to raise awareness for his condition, and receiving invitations to be NBA Commissioner Adam Silver's personal guest to the NBA Draft, where he will be recognized between the 15th and 16th picks.

Isaiah's NBA dreams may be at an end, but Cory Jefferson's are alive and kicking, and with any luck he'll hear his name called tonight. 2Sleeves has a great heart, great work ethic, and considerable bucket acquisition skills. In the right system he could have a long and respectable pro career. Good luck, Cory!

BTDubs, the draft starts at 6:30 p.m. CDT and the Cleveland Cavaliers have the first pick. I don't know much about the NBA drafting process, but my boy @ShehanJeyarajah on Twitter will keep you posted. For those of you who don't know, he's a good friend, great Lariat contributor, and campus authority on all things NBA.

Our Daily Bears and the Quest for the Blue Check

At the time this article was written, Our Daily Bears had 7,423 followers on Twitter. The podcast crew made a few predictions, one of which was that ODB could have 10,000 followers by conference play. I believe it's possible. Therefore, I am officially kicking off ODB's Quest for the Blue Check. Tell your friends, family, coworkers, and fellow students about the blog and make this great site more prominent in the Baylor community than it already is. Twitter verification is the goal. Make it happen. 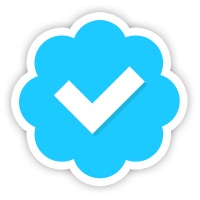 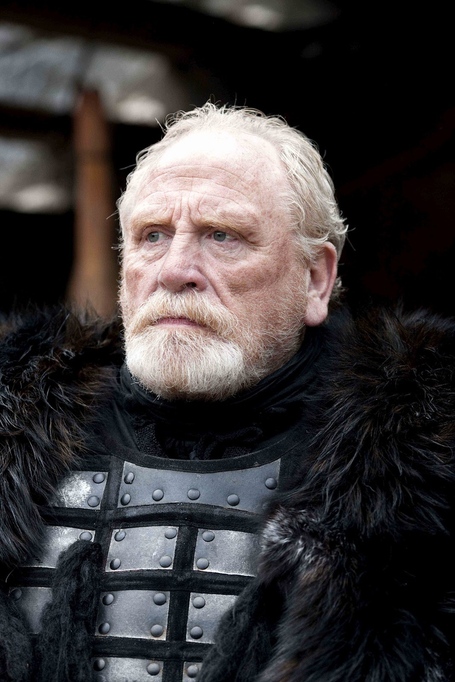