Tuesday DBR: A Case of the Mondays

We've all a rough three days here in the land of the Bears.

Share All sharing options for: Tuesday DBR: A Case of the Mondays

I won't recap what has happened; there's no need. Instead, I am going to focus on the positives.

That's the number of days until Baylor Football storms the field and takes it to the Mustangs of SMU. It's a night game, so be prepared to Sailgate all day and turn up en masse. 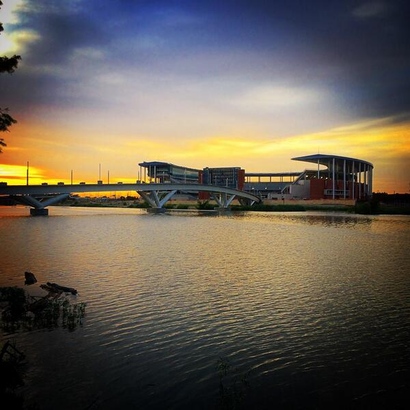 Two brothers in sport, supporting each other when the other needs it. This is what Baylor Nation is about.

The day of July that the United States Men's National Team could potentially be playing on.

FWIW: If the US win the group, they will likely face Algeria.

The score the US needs to lose by and Portugal need to win by for second place to be decided by a flip of a coin. No, seriously. In other words, we have a great chance of advancing.

The number, in millions, of people in the States who turned in to ESPN and Univision to watch the US against Portugal. That's more than any game of the NBA Finals. And if you, like me, were at a watch party, you would not be surprised if those ratings were lower than actual viewership.

The number of conference championships Texas A&M has in football in the 2000's.

The number of years TGCAB will be here in Waco, building his dynasty, running this state.

The year that the great Baylor University was founding. It is, to this day, the oldest continually-operating university in the Great State of Texas.

The number of one of the best quarterbacks in the land, one of the nicest people you'll ever meet, and lover of laundry Bryce Petty.

Baylor track star Tiffani McReynolds has to decided to return to Waco for her final season of eligibility in outdoor competition.

So while the past few days have been rough, chin up, Baylor fans, for we have plenty to look forward to! 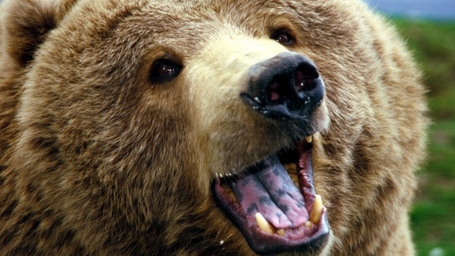