Soccer is fun and the Big 12 announces a new academic honor for its athletes.

There are 72 days until football in this place:

For the first time ever, the Big 12 Conference released an Academic All-Big 12 Rookie Team. I have no idea why they call it a team, since it consists of 455 athletes across the conference with representation mostly being in line with the number of athletes in the program. I'd call it the conference rookie honor roll. Texas and Oklahoma led, and Baylor took third with 50 rookie athletes on the list. I'm not sure if redshirts are eligible for the list or not. Here's how it shakes out in the end.

England is all but dead, requiring a highly unlikely sequence of events to advance out of the group stage. After their loss to Uruguay yesterday, the Brits fell to 0-2 at the tournament, but have yet to be eliminated. For England to survive, Italy must win its next two games and England will have to overcome an unfavorable goal differential in their third game against Costa Rica. Mario Balotelli of Italy is willing to play his part.

Italy and Costa Rica play at noon. Switzerland and France meet at 3:00 in a game that will determine once and for all which country is the worst at conquering things. Honduras and Ecuador play at 6:00. Germany and Ghana highlight tomorrow's matchups.

Per submission by Peter Pope: 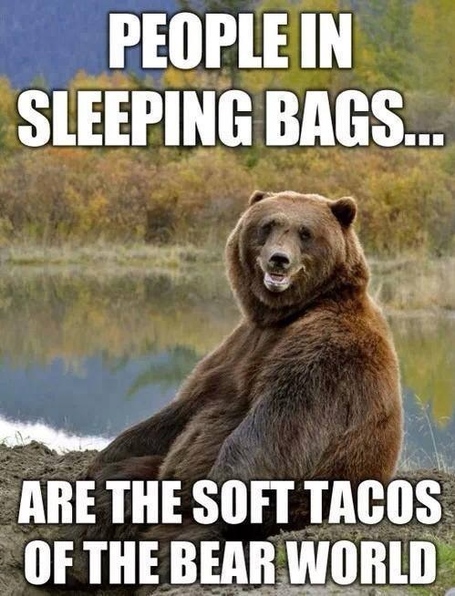