Trayvon Bromell went plaid as he blazed to a new world junior record with a wind-legal 9.97 100-meter!

Baylor University: Home of some of the fastest athletes in all of college sports.

Yesterday was the second day of the NCAA Track & Field Championships in Eugene, Oregon, and what a day it was for the Bears.Let's jump right in.

The story of the day was obviously Trayvon Bromell setting a new World Junior Record, what else would it be? Previously, Bromell had tied the record previously with his wind-legal 10.01 run a few weeks ago. But who would have foreseen a sub-10.00 from an eighteen year old?! Bromell beat out his closest competitor, Dentarius Locke from Florida State by five hundredths of a second to claim the record and Baylor's first NCAA national championship in an individual event at the outdoor meet since Darold Williams won the 400 meter back in 2005. Way to go Trayvon!

Bromell was not the only story of the day, however. Three other Bears (listed below) also earned All-American honors yesterday en route to moving into the top-15 in both the men's and women's team standings.

Freshman TJ Holmes took fourth in the 400-meter despite a poor lane draw in lane eight. Holmes ran a 50.57, good for his third-best time this season. Nebraska's Miles Ukaoma took first with a blistering 49.23, outpacing the field by nearly seven tenths of a second. The two freshman garnered praise from one Baylor's most famous track alums:

With only one day left, the Men's team is sitting in 10th place with 15 points and the Women's team is tied for 15th with 10 points.

Baylor Basketball has been invited to play in the 2014 Las Vegas Invitational. The Bears are in a bracket with Memphis, Illinois, and Indiana State. The other bracket is made up of Brown, Eastern Washington, Prairie View A&M, and Stephen F. Austin. Memphis and SFA made the Big Dance this year, but you have to think Baylor will be favored in this tournament.

Bear Foundation Registers 10th Consecutive Record-Breaking Year. Turns out, when the sports are going well, the money comes in. Who woulda thunk?

Acrobatics & Tumbling Completes Staff. New Baylor and former Oregon head coach Felecia Mulkey called upon her assistant to leave the Baylor of the Northwest and join her on the Brazos. Thankfully, Angela Ucci (pronounced oo-chee) saw the light and came down to Waco. I think I speak for many Baylor fans in saying that the pressure is clearly on the pair. We want want they brought to Oregon: National Championships.

Yesterday in Brazil was fun. The Oranje (The Netherlands) opened up a can of orange crush in the second half against defending champions Spain, embarrassing them, 5-1. Just watch the goals and be amazed.

Mexico took a controversy-ridden game, 1-0 over Cameroon and the Aussies fell short against Chile, 1-2.

Today sees eight teams take the pitch. Once again, we refer you to BotC for World Cup news because they do a great job of it.

Speaking of the 'Cats, join imahammeru and watch Baylor survive the hostile Manhattan crowd at 2:00 today. 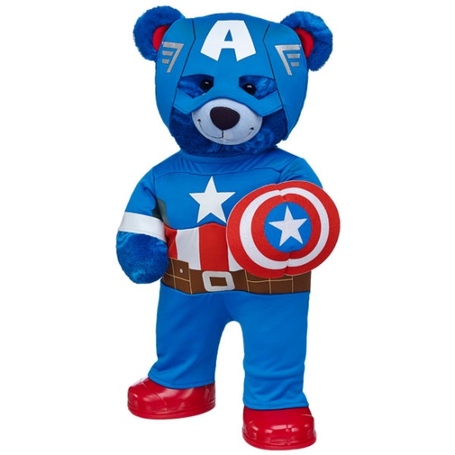 I believe that we will win!