Baylor students will find their way. They can go the distance. They'll be at summer someday.

Share All sharing options for: Tuesday DBR: Go The Distance

As many students prepare to attempt to go from zero to hero, Baylor sports continue to press on. Softball plays their final game at home tonight, both basketball teams picked up new signings, and Men's and Women's Golf prepare for the NCAA Championships. Of course, we can never disregard football news either.

Baylor and Texas battle in a home and home series for second place in the Big 12. The Lady Bears have lost six straight to the Longhorns, but they are on a tear right now, putting up gaudy scorelines against Iowa State at the weekend (I seem to remember another team that destroyed ISU and then went on to beat Texas...). If Baylor wins one of the two games, they will clinch second place, their second-highest finish ever. Unfortunately, even if Oklahoma lost both of their games against OSU, they would take the title via tiebreaker. None of the matters at the moment; just beat Texas.

The first game is today at 6:00 here in Waco. The final regular season game of the year will be on 11. May in Austin.

Wallace, a 5-11 combo guard, currently competes in the South East Australian Basketball League and is attending the Basketball Australia National Centre of Excellence. Wallace should fit in nicely in the spots left open by the graduation of Odyssey Sims and Makenzie Robertson. The Australian chose Baylor over Louisville (*insert Grumpy Cat "good" image here), Purdue, and Washington. She will have all four years of eligibility available to her when she arrives.

Check out the write-up Mark did for everything you need to know about the coolest-named player we've ever had.

According to BaylorBears.com, this is Baylor's class as of now:

Adam Toth was named the Big 12 Player of the Week for the first time in his career following last week's stunning output. Toth hit 11-for-22 (0.500) en route to six runs, four RBI, three steals, two walks, one double, and one home run, good for a slugging percentage of 0.682 and an on-base percentage of 0.542. Wow.

Sports Illustrated's Campus Union has put out their post-spring 2014 Heisman Watch. Naturally, one Bryce Petty is among the front-runners.

The Greatest Tifo Ever

For the unaware, tifos are basically (generally) large displays held up by fans prior to  the start of the match. They can either be card tricks like Baylor had at Homecoming, banners, or various other methods. Tifos are most common at football (the proper kind) matches in Europe and South America, but MLS fan bases have really risen up in recent years and produced some outstanding tifos (search "Cascadia Cup tifos"). Still, none of them compare to this display by FC Copenhagen. 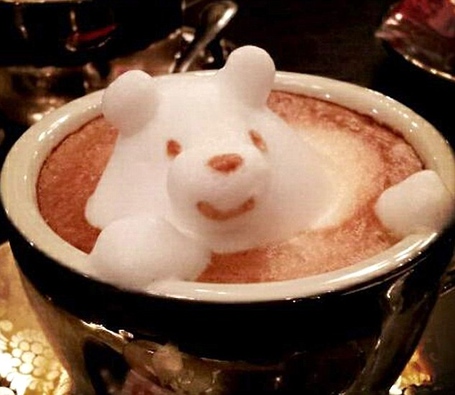