Baylor Baseball earned their first series victory in quite a while. On the road, no less! Softball destroyed Iowa State once again and the track and field athletes turned out an impressive performance at their respective events.

With any luck, the Fourth was with you yesterday; it certainly was with our bat teams! Because finals are drawing near, we're going to go ahead and jump right in to the recap.

Grayson Porter lead the charge for Baylor yesterday. The senior began the day with a two-out, three-run homer in the first inning. Oklahoma would equalize and jump out ahead in the second inning. In the third and fourth frames, the Bears would reclaim the lead for good. Matt Menard cracked an RBI double off  the center field wall  and the subsequently driven home by Porter's sacrifice fly. In the fourth Adam Toth knocked in an RBI single, followed by a two-run double from the man of the match to give the Bears an 8-5 edge. The Fourth is strong with this one.

Starting pitcher Drew Tolson got off to a rough start, but recovered well, retiring nine of his last eleven hitters. Sean Spicer came in in the seventh to maintain the scoreline and closer Josh Michalec did was he does and earned his 18th save on the year.

No. 17 SB Completes Sweep at Iowa State with 8-3 Victory - BaylorBears.com

Get out your brooms! Softball destroyed Iowa State for the third straight game, lead by outfielder Linsey Hays, who extended her hit streak to seven games with a two-run double and a three-run homer. Her batting average during her seven game hitting streak? 0.619. Have we checked her Midi-chlorian count recently?

Whitney Canion has an arm that belongs on the battlefield at Puebla. The award-winning pitcher allowed just one run in four innings of work to earn her 25th win of the season. Liz Paul closed out the game, allowing two runs in garbage time.

Junior Rachel Johnson set a school-record in the 5,000 meters with a time of 15:39.42. The time would have ranked seventh-best in the NCAA entering the weekend and is a personal best by nearly a minute. Senior Mariah Kelley ran a personal-best time in the 1,500-meter with a time of 4:18.35. That is almost four seconds faster than her previous best.

Wow. Such speed. Much Doge.

The Redskins are Gungans. The Cowboys are the Rebels; they should clearly be the Empire - they already own a Death Star. The Texans are the Reeks. 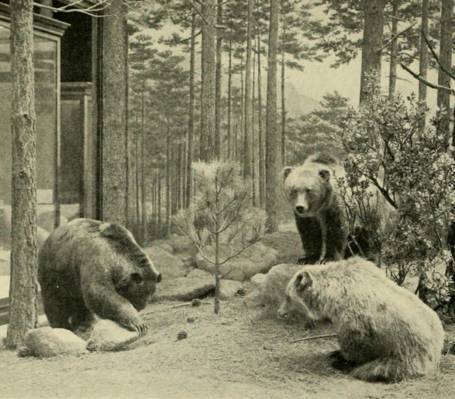