"Only the wisest and stupidest of men never change." - Confucius.

Ten Baylor players are moving on to the big leagues and thousands of seniors will walk the stage in a few days time. We're going to miss them, but we know they are going to do great things out there.

Baylor sports as a whole is nearing the dangerous precipice, at the bottom of which is the dark valley known as "Off season". Never fear, dear Bears, for we can say, "Not today" to the god of the off season at least until the end of this month.

This is a common headliner this year. I like it.

Women's Tennis just keep on chugging, moving on to their ninth Sweet 16 in the last decade. Baylor edged out the doubles point and took three of the next four singles points to clinch the match. No. 13 Baylor will face No. 4 Virginia in Athens, Georgia on Thursday, May 15th, at 11:00. This will be a tough match-up, but one would think the Lady Bears will be competitive in the match.

The No. 6 Bears dominated the Beach Aggies to maintain their perfect home record on the season and to advance to the second round of NCAA play for the 13th straight season where they are a perfect 14-0. Baylor will face off against No. 43 Tulsa, whom they beat in the same round last year and in Waco this year, today at 2:00 over at the Hurd. With a victory, the Bears will join the Lady Bears in Athens for the Sweet 16.

Softball, with their victory over Texas last week, has already clinched second place in the Big 12. Today's match is purely for pride. Still, it is always fun to beat Texas. Speaking of Texas, I wonder how their draftees will do in the NFL. The game will be on the LHN at 1:00.

Following today's game, Baylor will return to the Wack to host a "Watch Party" at 8:00 in the Stone Room of the Ferrell Center. The NCAA selection show will begin at 9:00 on ESPNU.

Baylor missed out on an NCAA Tournament bid by two strokes, but Hayley Davis did advance as an individual and will play at the Tulsa Country Club from May 20-23.

All the information you need is over on the Football Wrap-up thread. Sic 'em NFL-bound Bears!

You need a subscription to view that, unfortunately.

Liverpool and Chelsea both won. But so did City... 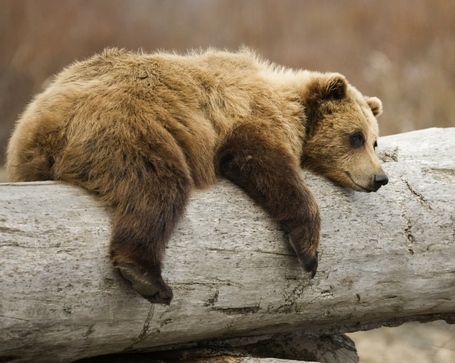 Me now that finals are over.