Tuesday Daily Bears Report: Gettin' Tired of All This Downtime

Share All sharing options for: Tuesday Daily Bears Report: Gettin' Tired of All This Downtime

Thankfully, at least a few things are happening in the near future and I'm not left high and dry like Matt was the other day as far as what to put in the DBR. This is still gonna be pretty brief, since there's not actually that much to talk about and I'm exhausted.

Swing the stick, hit the thing.

Baseball and softball both have busy a busy week ahead. Baseball salvaged a road series against Kansas State recently, the final game of which earned Baylor pitcher Daniel Castano Big 12 Newcomer of the Week recognition. The honor is Castano's first of his career, the third such award for the Bears this season and sixth weekly accolade from the conference this year.

Baseball is ready for a home and home set with Texas State in midweek action over the next two days. Games between the Bears (18-21) and Bobcats (22-17) are scheduled for 6:30 p.m. CT Tuesday in Waco and 6:30 p.m. on Wednesday in San Marcos on ESPN3.

No. 14 SB Prepares for Busy Week; ULL, UTSA and Kansas - Baylor's softball team will play six games in six days beginning with a DH with ULL Tuesday at 4 p.m., a single-road game Wednesday at 6 p.m. at UTSA, and a three-game Big 12 series with KU Friday-Sunday. It's gonna be a long week. Best of luck ladies.

If you're a hockey fan (or a prideful Texan) you probably would like to know that the Dallas Stars beat the Anaheim Ducks at home last night in front of a sellout crowd. They trail the Ducks in the series, 1-2. Next game is Wednesday at 7 p.m.

Tonight at 7 p.m., North Texas squares off against South Texas and Germany battles France as the Dallas Mavericks and San Antonio Spurs take the court for game two of their NBA playoff series. San Antonio leads the series after a close first game. If you're a basketball fan in Texas, tune in. 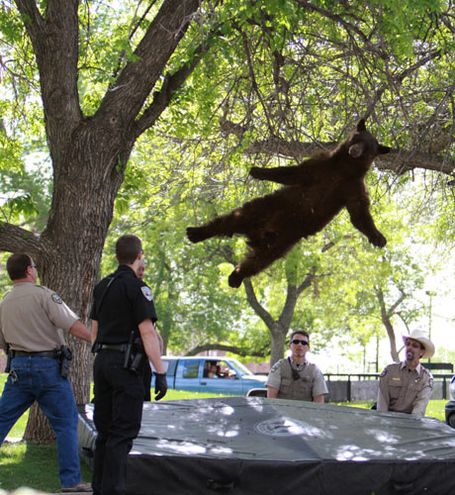