He is risen indeed!

Share All sharing options for: Easter Sunday Daily Bears Report: He Is Risen!

Happy Easter, y'all! Today is the day we celebrate the miracle of the resurrection of our Lord and Savior, Jesus Christ. I wish each and every one of you a pleasant day and hope you enjoy spending time with family and friends!

I, like many of y'all, am busy prepping for Easter, so the DBR will be a bit short today. Besides, you should be spending times with loved ones today (unless of course the ODB community are your loved ones in which case, aw shucks).

Baylor baseball just got it's first road win in 64 DAYS. Last one was day before Heslip 3 against K-State that saved the basketball season

Road wins are so nice; let's have another!

Jordan Strickland homered. Twice. Again. I think she can hit. Whitney Canion might be able to pitch. I mean, three-hits and no runs is decent, right? Canion also passed Stacy Allison for most complete games with her 106th such game; it was also her 38th career shutout. Okie aggy crushed. Sic 'em.

EVENT CHAMPION: Tiffani McReynolds wins the #MJClassic14 100-hurdles with a time of 13.04. pic.twitter.com/wTaKTafgIs

And he beat a Longhorn to do it.

Congrats to our 2014 seniors. It has been a fun last four years. #SicEm pic.twitter.com/ieXK1cPkHb

I'd say that's a darn good way to send off Hart-Patterson! Sic 'em all the athletes who competed today.

There's a GIF too, because of course there is.

You know what happened, but here's an ESPN recap in case you don't. I for one find this whole situation hilarious. Poor Horns can't handle that scrubby little Baylor has whopped up on them three times in the last four years.

Astros were this close to beating the A's, lost 4-3.

FINAL: #FCDallas beats @TorontoFC 2-1 on goals from Hedges & Perez! Vote for your @Budweiser Man of the Match-> http://t.co/j1OBJnzT4a #DTID 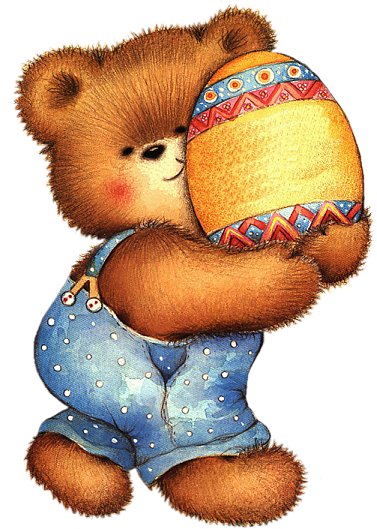