Baylor sports finished 2-3 yesterday, but the Dallas Stars are going to the playoffs for the first time since 2008!

The weekend is here, which means Baylor sports returneth. The theme of the weekend is Oklahoma; the Tennis teams and Softball are all facing Oklahoma and/or Oklahoma State. That state to the north won round one. It's revenge time.

In Season: Baseball and Softball

The Bears scored two in the first off of a Grayson Porter homer to take the lead...that wouldn't last the inning. By the sixth inning, Dallas Baptist had brought twelve runners across the dirt-covered pentagon. Baylor would mount a rally, but could only muster six more runs.

A triple play is pretty sweet though.

Baylor and DBU play a double header on the banks of the Brazos. Remember, it's community tailgate day, so there's lots of free stuff!

It had to happen eventually. Whitney Canion gave up a run. A two-run homer by Oklahoma's Leslie Miller ended a 21.1 inning streak of scoreless softball under Canion. Three runs in the fifth inning put the Sooners out in front, where they would remain.

The Lady Bears actually loaded the bases twice, but were only able to bring in one run from these situations. They left a total of seven runners on base.

Hopefully Baylor can tie up the series today at 4:00 in Waco. The game will also be nationally broadcast on ESPN. Coach Scott Drew will be throwing out the first pitch and  Ian McCaw will be present Whitney Canion with her 100th career win ball.

Off Season: Football and MBB

Brilesisms and a massive list of player updates. Go read this.

There's also a new Inside McLane Stadium up on All Access.

TGCAB went to Bama and knocked some sense into Saban about this whole HUNH thing.

I had in school visit with my Baylor Head Coach Scott Drew today. I can't wait to play at Baylor. # Big 12 # Baylor Bears # I Got Next!

Lamron did some extensive research on our latest recruit, so you should read it.

Woo! One of the Baylor teams beat the Okies! The Lady Bears beat Oklahoma State to remain perfect in Big 12 play.

Track & Field Heads Back To Austin For Texas Invitational - BaylorBears.com

Come out and watch A&T on Saturday at 6:30 pm and help honor the 7 seniors. Live video also available. http://t.co/S0UqufR98I

Observations After Dallas Stars Take a Giant Step Back Into NHL's Playoffs http://t.co/v36lj3hxv7

The Dallas Stars clinched their first playoff spot since 2008!

It lasted 12 innings and it was ugly. That's basically all you need to know.

Jimmy Walker remains at two-under after shooting par Friday. He is in a tie for seventh at the moment. Leader Bubba Watson is at seven-under.

Since I forgot yesterday, y'all get TWO bears today! 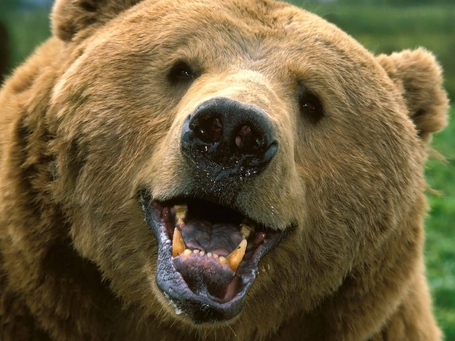 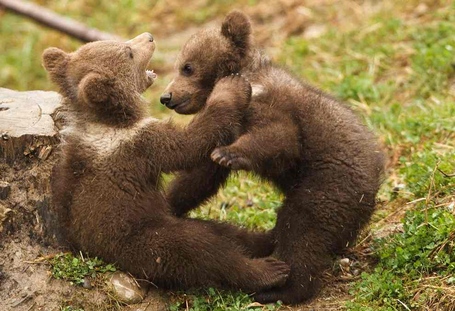